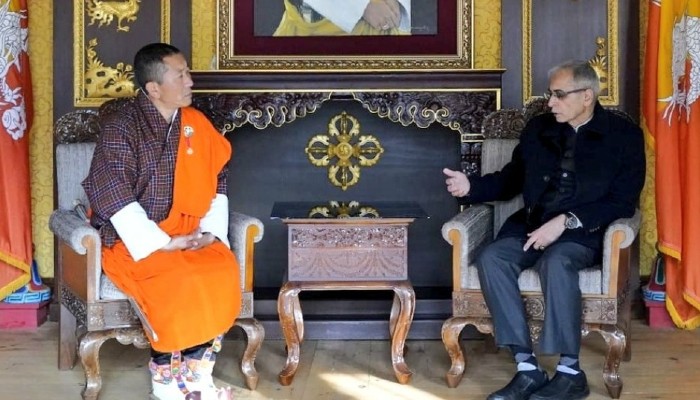 During an official visit to Bhutan from January 18-20, he also reaffirmed India's close bonds of friendship with the nation.

During the visit, he received an audience with His Majesty The Fourth King Jigme Singye Wangchuck, called on Prime Minister Lotay Tshering and Minister of Foreign Affairs and External Trade Tandi Dorji.

Foreign Secretary Kwatra reaffirmed the close bonds of friendship India shares with Bhutan and conveyed India’s firm commitment to partner with Bhutan based on the priorities of the government and people of Bhutan, and taking forward the bilateral ties into new frontiers of partnership.

The Bhutanese side, on the other hand, shared their plans and expectations with regard to Bhutan’s 13th Five Year Plan in the context of ongoing transformation initiatives in Bhutan, the Indian Embassy added.

India and Bhutan share an exemplary bilateral relationship characterized by utmost trust, goodwill and mutual understanding at all levels, strong bonds of friendship and close people-to-people ties. The visit of Foreign Secretary reinforced the long-standing tradition of regular high-level exchanges between the two countries to discuss all issues of mutual interest, the Indian Embassy noted. 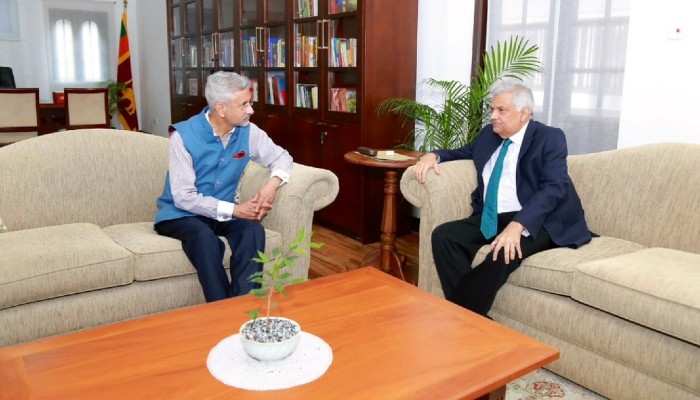 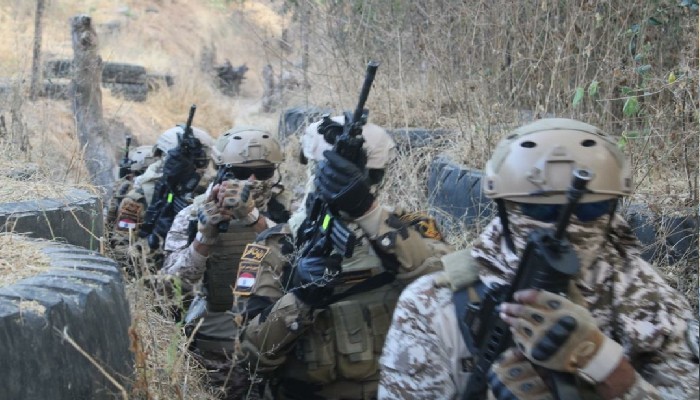 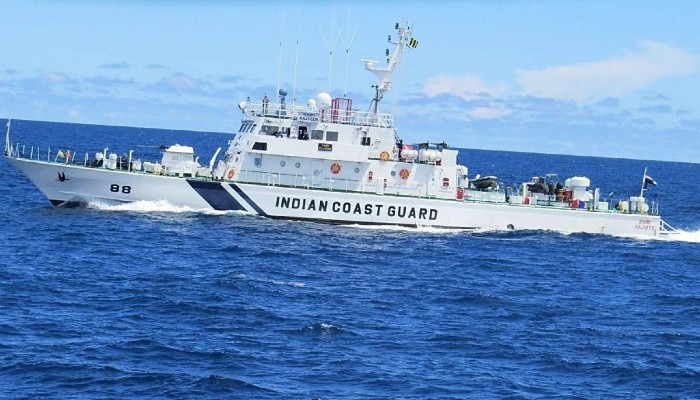 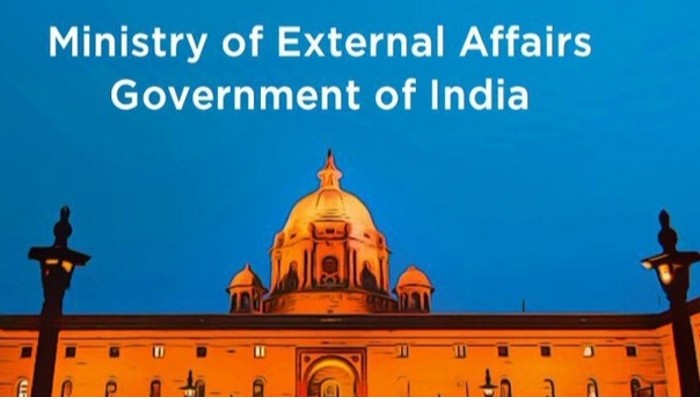