India, Oman discuss maritime safety and security in the region 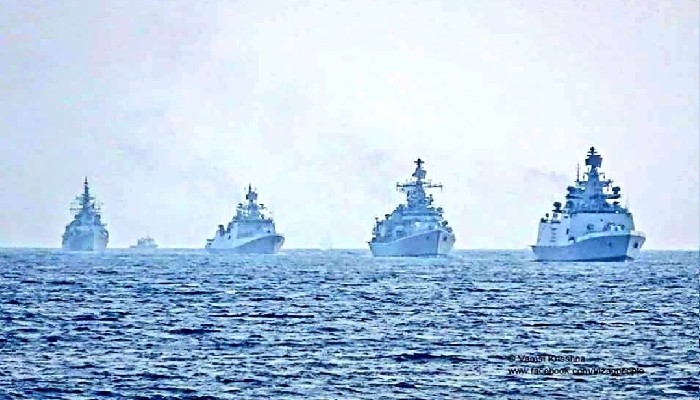 Both sides have also condemned all forms and manifestations of terrorism

Discussing a wide range of issues including bilateral strategic and security cooperation, defence and regional security at the Eighth India-Oman Strategic Dialogue, the two nations have reiterated the importance of preserving maritime safety and security in the region.

India and Oman are also learnt to have reaffirmed their commitment to the close strategic partnership between the two nations.

Both sides are learnt to have condemned all forms and manifestations of terrorism in the strongest terms. They also underscored the need to work collectively to fight this menace.

According to people aware of the discussions, both sides discussed that expansion of terrorist propaganda, misuse of new and emerging technologies, arms and drugs trafficking and abuse of cyber space for recruitment, fundraising and disinformation have serious security implications for the region and, therefore, a collective and coordinated response is essential.

Both India and Oman are learnt to have reiterated the importance of the Strategic Dialogue as an important mechanism of bilateral cooperation between India and Oman.

Maj GenAl-Kindi, who was on his first visit to India after his appointment as the Secretary General of the NSC of Oman, also called on National Security Adviser Ajit Doval. 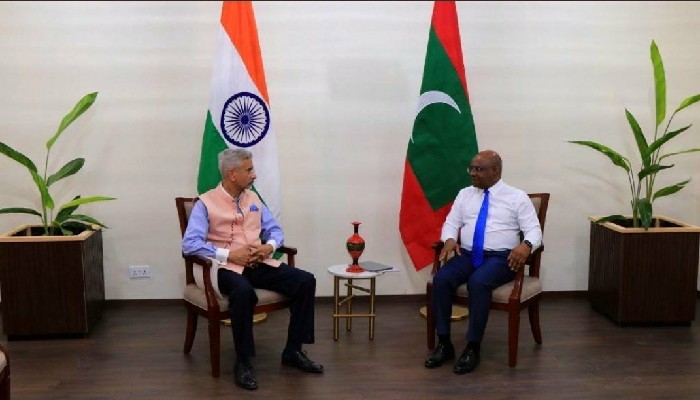 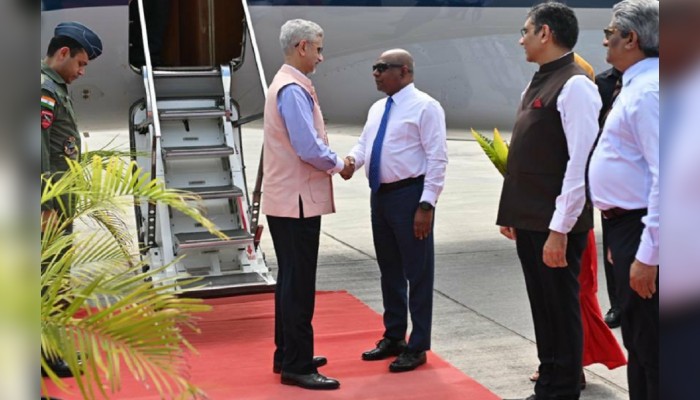 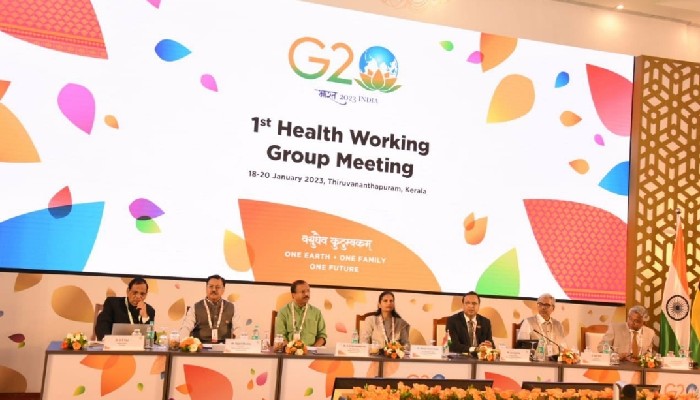 Covid-19 will not be the last pandemic, India said 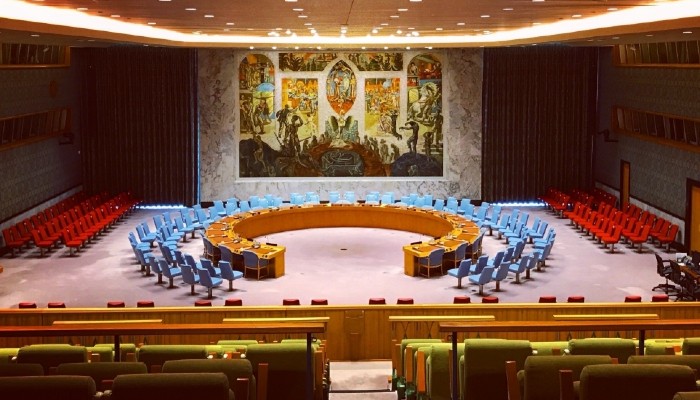