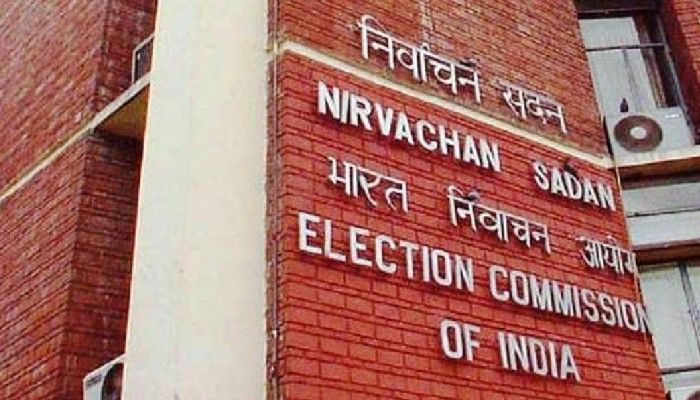 The Delimitation Commission is meeting in Delhi on Thursday to discuss suggestions of Jammu and Kashmir MPs, who are associate members of the panel, on its delimitation draft proposal.

The meeting will be chaired by Justice (Retd) Ranjana Prakash Desai and attended by Chief Election Commissioner (CEC), Jammu and Kashmir state EC chief, and the chief electoral officer of the Union Territory.

The Union Ministry of Law and Justice had earlier this week issued a notification to extend the tenure of the commission by two months as the commission’s term was coming to an end in March.

The commission had earlier been given a one-year extension till March 6 this year.

For kick starting the political process in J&K, the delimitation process has a pivotal role to play.

Union Home Minister Amit Shah recently said that Assembly elections in Jammu and Kashmir will be held six to eight months after the end of the delimitation process.

In 2020, Prime Minister Narendra Modi, had also said that elections would be held in J&K after the delimitation process in the UT was over.

The government had set up the Delimitation Commission on March 6, 2020, with an aim to end the process within a year.

The commission submitted a draft report on February 6 this year, in which it proposed the creation of new seven Assembly segments and the redrawing of the boundaries of some others. Six of the new constituencies are proposed to be in the Jammu, while one is in Kashmir.

With this, Jammu and Kashmir will have a total of 90 Assembly seats. "Number of seats in the Jammu region will increase from 37 to 43, while in the Kashmir region they will increase from 46 to 47. Another 24 seats will be reserved for Pakistan occupied Kashmir," the report suggested.

According to the draft report, the panel has recommended carving out six new assembly seats in the Jammu region with one seat each in Doda, Kathua, Udhampur, Rajouri, Samba and Kishtwar districts, which will take the total number of seats in Jammu divisions to 43.

In the Kashmir region, the three proposed Lok Sabha seats of Anantnag, Srinagar and Baramulla will also comprise 18 assembly segments – each with respective populations of 26.20 lakh, 26.66 lakh and 25.86 lakh."