SIA arrests ten over ground workers of JeM in Kashmir 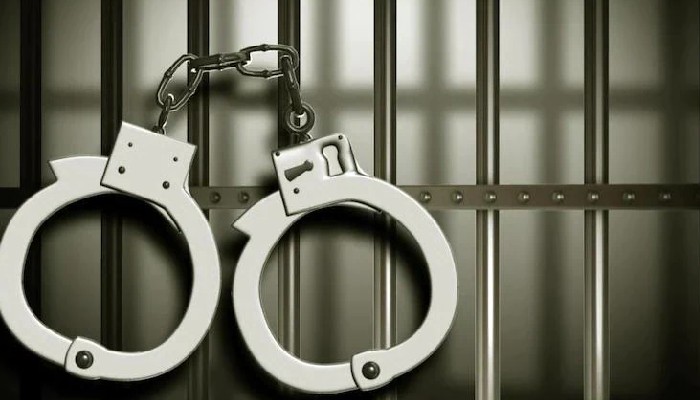 State Investigation Agency (SIA) has arrested ten persons for their alleged role in working as over ground workers of terrorist outfit, Jash-e-Mohammad during overnight raids in South and Central Kashmir, an official said on Wednesday.

“These raids were primarily focused on the network of JeM. Ten identified persons who were part of over ground workers (OGM) modules and taking instructions from (JeM) commanders have been arrested,” said the official.

As per him, the module was organised into sub-modules, in the form of verticals, so that in the event of detection of one member the bigger network does not get compromised.

“This had been painstakingly discovered through discreet surveillance in which corroborative intelligence capable of being converted to admissible evidence in court was used to ascertain and confirm the OGW membership of the individuals,” the official said.

The SIA said that the module could have a connection with other modules through higher levels of the JeM leadership.

“The fact would soon be discovered as the investigation rolls out in coming days,” the official said.

The module has been active in recruiting young people thereby helping them in arranging finances and transportation of weapons besides providing other logistic support.

“During the searches, cell phones, SIM cards, records of banking channels and a dummy pistol were seized,” he said.

“The module was working towards furthering the militant activities in South and Central Kashmir,” the official maintained.

It has come to light that the arrested group was mostly recruiting school and college goers, besides few of them being students themselves, he informed.

It's said that they were in close connection with the regular terrorists of the JeM outfit and had been under surveillance for quite some time.

“The digital records seized have been sent to FSL for evidence analysis and the arrested persons would be presented before the NIA court in Srinagar seeking permission for custodial questioning,” the official added.

It is believed that the arrests and subsequent follow up investigation would dent the upper ground network of JeM and other terrorist outfits and degrade their ability to undertake further terrorist activities across valley, the official maintained.