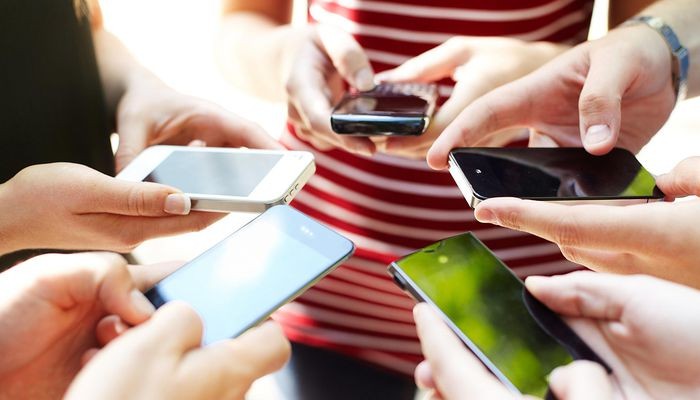 4G mobile internet services are being restored in the entire Jammu and Kashmir, the administration announced on Friday evening.

The announcement was made by J&K Principal Secretary, Information and Official Spokesperson Rohit Kansal.

The official notification of the Jammu and Kashmir Home Department in this regard said the decision followed a "careful review of the overall security scenario".

While removing the restrictions on 4G mobile internet for post-paid SIM card users, the notification said prepaid SIM card holders would be provided access to the internet connectivity only after verification as per applicable norms.

The government had imposed restrictions on internet services on August 5, 2019, after the union government announced the scrapping of Article 370. The erstwhile state was subsequently bifurcated into two Union Territories - Jammu & Kashmir and Ladakh.

Broadband internet and 2G internet were restored in phases in parts of the Union Territory. 4G internet services were resumed on a trial basis for post-paid SIM card holders in the Udhampur district (Jammu division) and Ganderbal district (Kashmir division) in August 2019 onwards. The internet speed continued to be restricted to 2G in the remaining 18 districts.

The Inspectors General of Police of the Jammu and Kashmir divisions, who are the Authorised Officers in the respective areas, have been directed to ensure compliance of Friday's order by the service providers.