Industrial development in Jammu & Kashmir to get a boost with Rs 28,400-cr central sector scheme 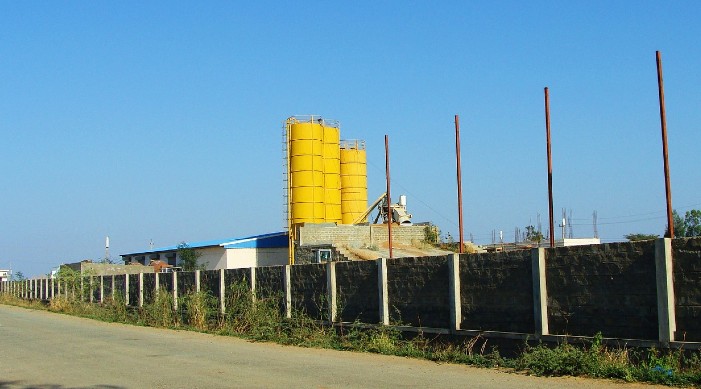 The center has approved the proposal of the Department for Promotion of Industry and Internal Trade for Central Sector Scheme for Industrial Development of Jammu and Kashmir with a total outlay of Rs 28, 400 crores up to the year 2037.

So far, the amount disbursed under various special package schemes is Rs. 1,123.84 crores.

The main purpose of the scheme is to generate employment which directly leads to the socio-economic development of the Union Territory (UT).

“Considering the historic development of reorganization of Jammu & Kashmir with effect from 31.10.2019 into UT of Jammu & Kashmir under the J&K Re-organization Act, 2019, the present scheme is being implemented with the vision that industry and service-led development of J&K needs to be given a fresh thrust with emphasis on job creation, skill development, and sustainable development by attracting new investment and nurturing the existing ones,” read a statement by the Cabinet Committee on Economic Affairs (CCEA).

The scheme is made attractive for both smaller and larger units. Smaller units with an investment in plant and machinery up to Rs 50 crore will get a capital incentive up to Rs. 7.5 crore and get capital interest subvention at the rate of 6 percent for a maximum of seven years, said the statement.

Further, it said that the scheme aims to take industrial development to the block level in the Union Territory of J&K, which is the first time in any Industrial Incentive Scheme of the Government of India and attempts for a more sustained and balanced industrial growth in the entire UT.

The scheme has been simplified on the lines of ease of doing business by bringing one major incentive- GST Linked Incentive- that will ensure less compliance burden without compromising on transparency.

It aims to bring transformation to the existing industrial ecosystem of J&K with emphasis on job creation, skill development, and sustainable development by attracting new investment and nurturing the existing ones, thereby enabling J&K to compete nationally with other leading industrially developed States/UTs of the country.

It is anticipated that the proposed scheme will attract unprecedented investment and give direct and indirect employment to about 4.5 lakh persons. Additionally, because of the working capital interest subvention, the scheme is likely to give indirect support to about 35,000 persons.