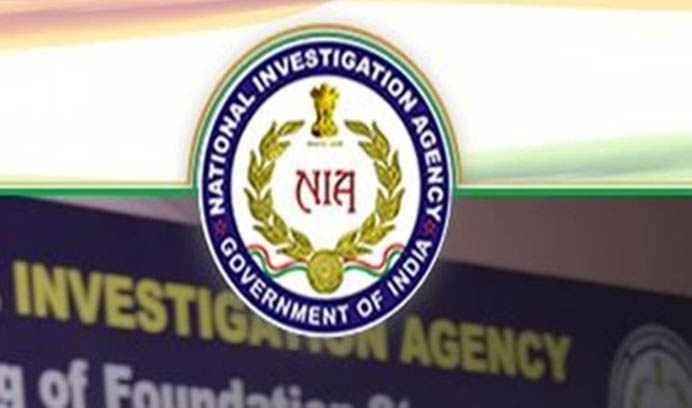 The NIA also recovered conversations that revealed that Farooq’s uncles in Pakistan were directing him to prepare for a second attack after Pulwama.

The National Investigation Agency (NIA) was able to crack the Pulwama terror case through photos, videos and conversations from Masood Azhar’s nephew Mohammad Umar Farooq’s mobile phone. The agency retrieved photos which Farooq had clicked of his journey from Pakistan to India through the border, said a report in Hindustan Times.

Farooq was the key figure in the Pulwama attack and was killed in an encounter on March 29, 2019. The report said the agency probed the case through Farooq’s conversations on WhatsApp and other chat platforms with Jaish-e-Mohammed (JeM) leadership.

He was found discussing around the time when Indian and Pakistani fighter jets were engaged in a dogfight towards the end of February 2019 that there should be a war between both countries as it will give an opportunity for hundreds of JeM fighters to infiltrate into India, the Hindustan Times report said.

The NIA also recovered conversations that revealed that Farooq’s uncles in Pakistan were directing him to prepare for a second attack after Pulwama. However, due to increasing international pressure on Pakistan, JeM had to abort its plans.

The report pointed out that the investigating team found that the JeM militant had two bank accounts, one in Pakistan’s Allied Bank Ltd and Meezan Bank. It said that money for the Pulwama attack was kept in these two accounts.