Over 150 militants including 26 top commanders neutralized this year: J&K Police 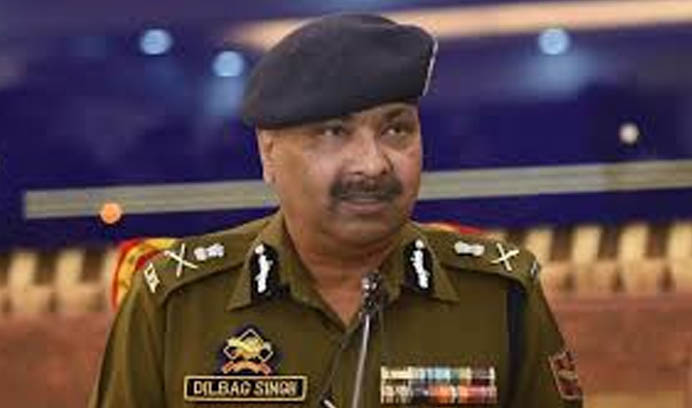 J&K Police said they were successful in breaking the leadership structure of militants in the Valley.

Security forces in Jammu and Kashmir cracked the whip on militancy with over 150 militants including 26 top commanders killed this year.

Dilbag Singh, J&K Police Chief, said they were successful in breaking the leadership structure of militants in the Valley. He was quoted by Deccan Herald saying that 26 topmost commanders have been killed this year in various encounters across Kashmir.

On Wednesday evening, two militants, including a top Lashkar-e-Toiba commander, Nasir-u-din Lone, were killed in a gunfight in Handwara’s Kralgund.

Speaking to the media in north Kashmir’s Handwara, Singh said Nasir was involved in the killing of six CRPF personnel besides other killings. He was likely to carry out a big strike in north Kashmir, the report said. The police chief claimed that the infiltration of militants from across the Line of Control (LoC) has reduced to almost 50 per cent this year because of the tight vigil and proper border management. He pointed out that the recruitment of local youth into militant ranks has also come down to a significant level. “Security forces saved 16 local youth from joining militancy this year and returned them to their families,” Singh was quoted saying.

In regards to the fake encounter in south Kashmir’s Shopian, the police chief said the investigation was going in the right direction. He added that the police were also conducting a separate investigation in the matter.