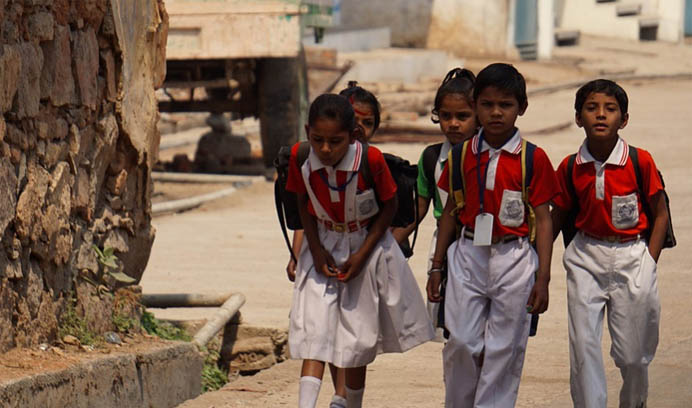 The Jammu and Kashmir government has distributed health cards among 12 lakhs students from grades 1 to 12. The state administration along with MDM and National Health Mission has taken this initiative to ensure proper health and all round development of children.

According to a report published by Times Now News, the initiative being a part of the transformation plans allocated for Jammu and Kashmir was chalked out and announced in the month of March by then Lieutenant Governor of J&K Girish Chandra Murmu, for which 23,747 government schools have been selected out of which 12,252 schools are in the Kashmir division and 11,495 schools in Jammu Province.

According to the report of Times Now News, the cards were distributed by the Project Director, J&K Samagra Shiksha, and Mid-Day Meal (MDM), J&K, Arun Manhas who described the initiative as a laborious one that involved a lot of effort. He was also quoted saying, “This health card prepared by the MDM, J&K, in collaboration with the National Health Mission (NHM), J&K, will be the health repository of all students of Class 1 to 12th.”

Having this card will help the government to keep track of the students’ health which will done every year through a bi-annual examination of every child, head to toe for 4Ds to find out defects at birth, deficiency, diseases, and developmental delays. This check up has also been made mandatory for every child.