Jammu and Kashmir to get a grievance portal in every district 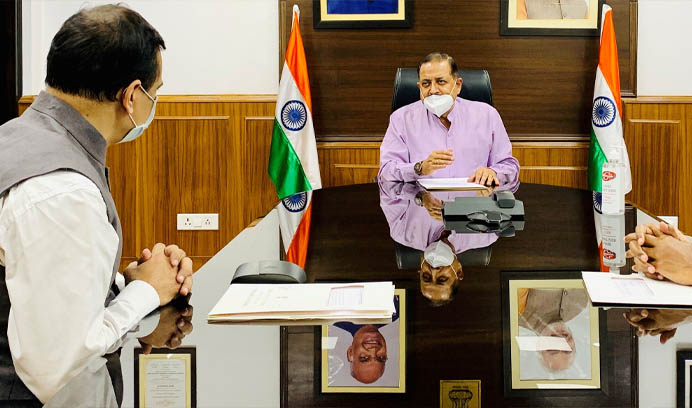 The central government will help the Jammu and Kashmir administration to create a Grievance Portal for all the 20 districts of the valley as a part of the development plan of J&K.

According to a report in The Daily Excelsior, Union Minister of State for Development of North Eastern Region Jitendra Singh had a telephonic conversation with the Lieutenant Governor of Jammu & Kashmir about the expansion plan of the grievance portal.

The discussion was followed by a meeting of senior officers who dealt with the public grievance which also included Secretary ARPG Chhatrapati Shivaji and Additional Secretary V. Srinivas.

The report says that according to plans, each district headquarter will be provided with the portal for seamless grievance submission by the people of the UT. To execute the plan, Department of Administrative Reforms and Public Grievances (ARPG), Government of India will further collaborate and coordinate with the UT administration to organize the “Awaz-e-Amam” portal that will have the best grievance officers on board to enable best response to each and every grievance identified.

This initiative is a part of the transformation plans allocated for Jammu and Kashmir and framed by Narendra Modi, that has been undertaken to create transparent governance and allow the citizens of the valley the freedom to express any issues that come in their way.