High-tech, environment-friendly projects to transform J&K with focus on Srinagar and Jammu 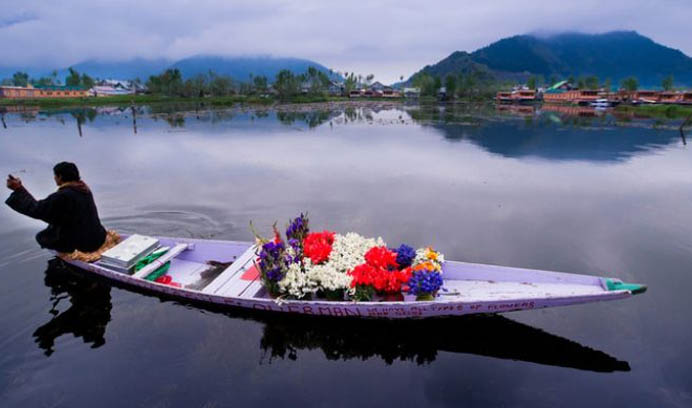 A year after Article 370 was revoked, Prime Minister Narendra Modi is set to announce a series of major projects for J&K, including high-tech and environment-friendly ‘naya’ Srinagar and ‘naya’ Jammu.

The Union Ministry of Urban Development and Jammu and Kashmir administration are jointly working on the final blueprint for the projects, with PM Modi personally monitoring it, said a report in The Indian Express.

Sources told The Indian Express that the plan for the Valley includes a project to restore the old glory of Dal Lake. As per the Dredging Corporation of India, the Dal Lake has shrunk about 40 per cent and the quality of water has deteriorated. The J&K government in 2019 had set up a panel to declare Dal Lake as an eco-sensitive zone.

According to the report, the area around Dal Lake is densely populated with the threat of pollution and large-scale tourism having made it fragile and caused environmental degradation. Further, there have been encroachments around the Lake. So, the plan will include reducing the heavy burden from the area around it, the source was quoted saying by The Indian Express.

The report highlighted that the PM was particular the new city be built with sensitivity to the culture of Srinagar, its architecture and aesthetic values and at the same time, it will be a sustainable high-tech city.