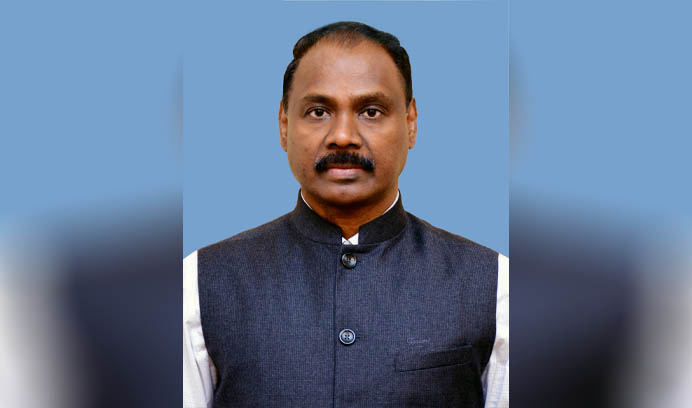 It has been a year since Jammu and Kashmir’s special status under Article 370 was revoked by the government. The legislature was dissolved due to the state being broken down into two union territories namely Jammu and Kashmir, and Ladakh. To resume regular administration in the valley, the J&K administration is looking forward to arranging legislative elections as soon as possible.

According to a report by The Economic Times, GC Murumu, who took over the administration of the union territory as the first Lieutenant Governor, told the publication that it has been over a year that the decision was imposed, followed by which the politicians of the state were also detained. In order to bring them back to action and ensure economic development with a capable administration, the priority is to arrange state elections soon.

The report also stated that the present administration wants to speak to the ground level workers for which some officers have been asked to be definitely available during the second week of August. The administration also wants to see some block development council members soon.

Promotional videos on the valley have also been made on various subjects like Kashmiri Basmati, apple farming, etc to draw attention of the people residing out of the territory. The administration also has a plan to host an anniversary event keeping all the social distancing guidelines in mind.

Read the full article in The Economic Times