Refugees in J&K get dignity, domicile rights after 73 years of struggle 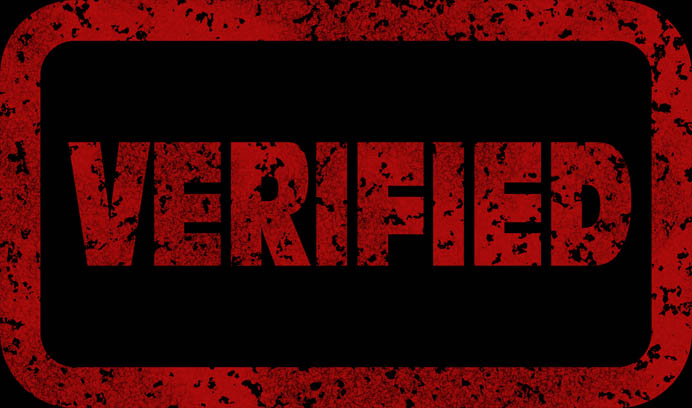 The abrogation of Article 35-A last year has changed the fate of Western Pakistani refugees residing in Jammu and Kashmir (J&K). A year ago, they were denied rights of common residents of J&K but now they are eligible to get domicile certificates as they have lived in Jammu since 1947, said The Tribune report quoting a refugee leader.

“Our destiny has been changed within a year. After the abrogation of Article 35-A, we are eligible to get domicile certificates because our generations have been living in Jammu since 1947,” Labha Ram Gandhi, refugee leader was quoted as saying in the report.

The new law introduced on April 1, 2020, in J&K defines domiciles as those who have resided for 15 years in J&K or have studied for seven years and appeared in Class 10-12 examination in educational institutions located in J&K.

Since 1947, the Western Pakistani refugees, a majority of them Dalits and OBCs, had been struggling to get a dignified and settled life in J&K.

“Our four generations have been denied basic human rights, like the right of citizenship, employment, education, ownership of property. We were citizens of India, but being deprived of the rights which a State subject of J&K was enjoying,” the refugee leader was quoted as saying in The Tribune report.

He, however, was feeling happy that their fate has been changed in the past year, said the report.