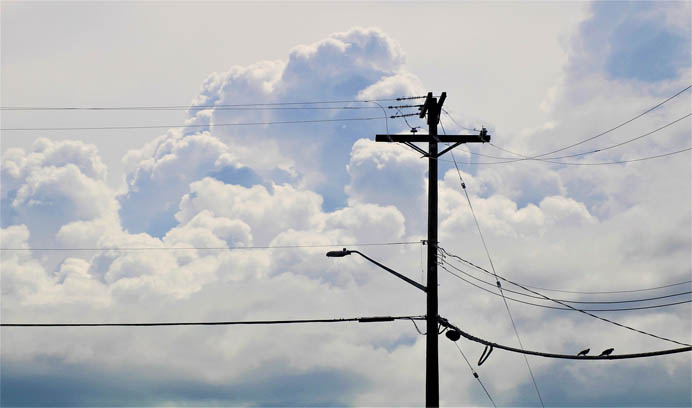 Keran village, which is the last hamlet along the Line of Control (LoC) in north Kashmir’s Kupwara district, will get electricity for the first time since independence. Located on the banks of the Kishanganga river, Keran village is cut off from the district for nearly six months every year due to harsh winters, said a report by Logical Indian.

According to the report, Anshul Garg, Kupwara District collector told NDTV that they had put the work of electrification of this border area on mission mode, and now they have accomplished their goal.

A power grid has been installed. This will now provide the village with electricity for 24 hours. It will also help residents get rid of noise and pollution caused by the diesel generator set. With the electricity project nearing its completion, the local administration constructed and improved roads in the area, the report said.

The Home Ministry said in the last one year, the newly-designated union territory has witnessed massive development. It said about 2,273 projects worth Rs 5,979 crore have been sanctioned, of which 506 projects have been completed and 963 would be completed by March 2021.

According to the Logical Indian report, the Ministry also said that Sarpanchs have started making payments for the National Rural Employment Guarantee Act (MGNREGA) scheme under which Rs 1,000 crore has been released by the center.

The government has also given the go ahead to plans to construct 100 new panchayat offices and repair another 100.

Read the full report in the Logical Indian