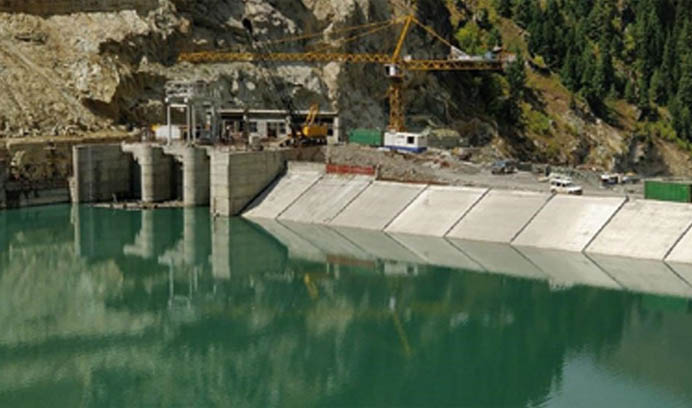 The NTPC-owned Kishanganga hydroelectric power project, which the critics brushed off as a drain on resources, has given the union territory of J&K 85.12 million units of free power worth Rs 34.31 crore. This project was just one in a string of power generation, transmission and distribution projects that were intended at bringing the economy back on track in the conflict-riddled valley, an article in Daily Excelsior said.

Besides providing power and channelizing water for irrigation purposes, projects like Kishanganga have also brought about other benefits like access to low-cost healthcare, imparting new skills or even local area development like parks, road connectivity or even helping the children in project vicinity with online classes. And who can miss out on new job prospects for the unemployed youth of the valley.

According to the article, Lieutenant-Governor GC Murmu had two weeks ago inaugurated 10 projects in power distribution that were aimed at reducing power shortages which reportedly went up to eight hours a day across Srinagar, Shopian, Anantnag, Budgam and Kulgam districts. It cannot be denied that power development in this region had been neglected by past governments of the People’s Democratic Party and National Conference. Now, this power gap is being bridged.

The high demand for power in J&K, reported to be about 3400 MW, was substantially brought down after the new projects were implemented, said the article. The new Union Territory of J&K has the potential of about 20,000 MW worth hydro-electric power capacities, including 11283 MW in Chenab basin, 3084 in Jhelum, 500 MW in Ravi and 1608 MW in Indus basins, it added.