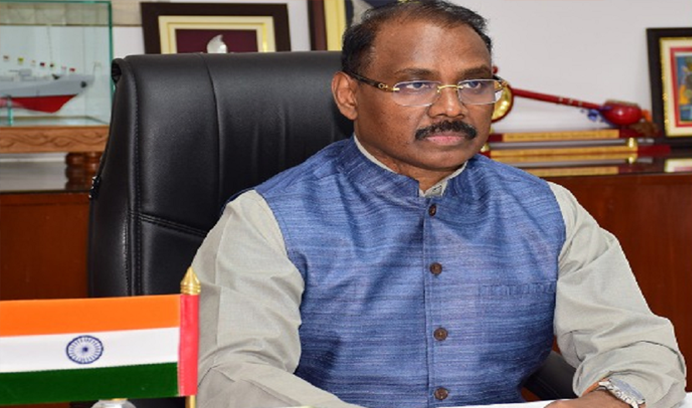 Addressing the Global India Week being held virtually in the United Kingdom, he invited investors from across the globe and assured them full from the Union Territory administration, according to a report by The New Indian Express.

"We are in the final stages of designing an ambitious industrial promotion policy 2020. It will have elements like tax exemption and very attractive land policy- this will be in addition to the incentives to be provided by Government of India through a special J&K Industrial development scheme which is already in play and is currently being revamped," the report quoted Murmu as saying.

The proposed Jammu and Kashmir Global Investment Summit would be held once the COVID-19 pandemic was brought under control, the J&K LG added.

The UT administration had identified 14 core sectors for investment, he pointed out. These included Information Technology, tourism and hospitality, healthcare and pharma, infrastructure and real estate and hydro and renewable energy.

According to The New Indian Express, Murmu said that significant steps had been taken for ease of doing business by setting up the single window mechanism to streamline approval for investment.

"J&K is currently ranked number one among the UTs on implementation of reforms. Urban infrastructure, mobility, and communication networks are being upgraded to provide a conducive environment," the report quoted him as saying in his address.

Read the complete report in The New Indian Express