Tourism in Jammu and Kashmir to reopen soon: Govt 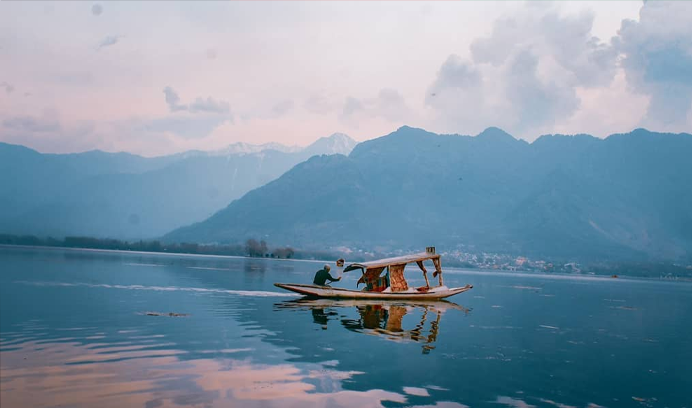 Jammu and Kashmir’s tourism sector is all set to reopen, with the Union Territory administration in the process of finalising and announcing a date soon.

According to a report in The Tribune, the J&K government is preparing a blueprint to revive the UT’s service sector and details will be made public soon.

Lakhs of Jammu and Kashmir residents are dependent on tourism for their livelihoods; a large number of families in the UT have been associated with the hospitality industry for generations, the report pointed out.

Government spokesperson Rohit Kansal told The Tribune that the tourism, handloom, handicrafts and horticulture sectors form the core of Jammu and Kashmir’s economy as all of them were interlinked.

“J&K to re-open for tourism soon. Government to issue detailed guidelines and SOP shortly,” Kansal said in a tweet on Monday night. The UT Lieutenant Governor had issued directions about it at a high-level meeting on Monday, the tweet added.

The LG had directed the reopening of the tourism sector to help sustain the families dependent on this sector without making any compromises in the fight against coronavirus.

The J&K government’s official spokesperson added that all the areas known for attracting tourists will be opened up seeing how France opened the Eiffel Tower and Venice resumed tourism, said the report.