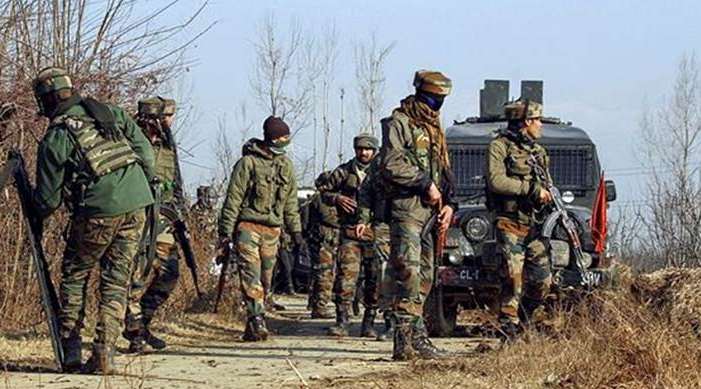 Police said security forces launched the operation early in the morning after a tip off about the presence of terrorists at Reban village in South Kashmir’s Shopian district. The encounter raged for 12 hours before all the terrorists were killed.

Inspector General of Police (Kashmir) Vijay Kumar said all five militants were killed in the operation. “The operation has ended.”

Police said the militants were holed up in a residential building.

Security forces did not say if they belonged to any particular outfit.

On Thursday a civilian was injured when militants opened fire on a police patrol party in Jammu and Kashmir’s Kulgam district.

A day earlier a top Jaish commander and an IED expert along with two other militants were killed in an encounter with security forces in south Kashmir’s Pulwama district.

Since the Covid-19 lockdown, 49 militants and two associates have been killed in encounters in Jammu and Kashmir.