Government orders completion of balance sheets in Kashmir by February 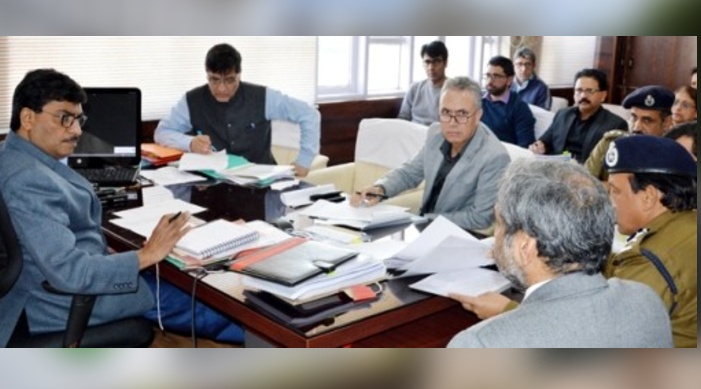 All administrative secretaries and heads of PSUs, autonomous bodies and societies are directed to file the annual audits by February-end

The Jammu and Kashmir government has set a deadline of February-end for completion of pending balance sheets of all PSUs, autonomous bodies and societies of the union territory.

Eighteen public sector undertakings (PSUs) in Jammu and Kashmir have remained in 'red' over the decades, suffering losses to the tune of over Rs 191 crore over the last two years.

All administrative secretaries and heads of PSUs, autonomous bodies and societies are directed to complete all pending statements of accounts and annual audits up to February-end, J&K Financial Commissioner Arun Kumar Mehta said in an order here.

The directions have been passed to HoDs (head of departments)and administrative secretaries on the directive of Lieutenant governor G C Murmu.

As per the direction, all PSUs, autonomous bodies have been asked to immediately constitute board of directors (BoD), update the list with registrar of companies and hold BoD meeting before February 15.

Many of the PSUs are running in losses for a very long time and the state government had to intervene with financial support to ensure regular salaries to the agitated employees.

The previous government in 2011 introduced a golden handshake scheme as part of efforts to revive sick PSUs under the administrative control of various departments.