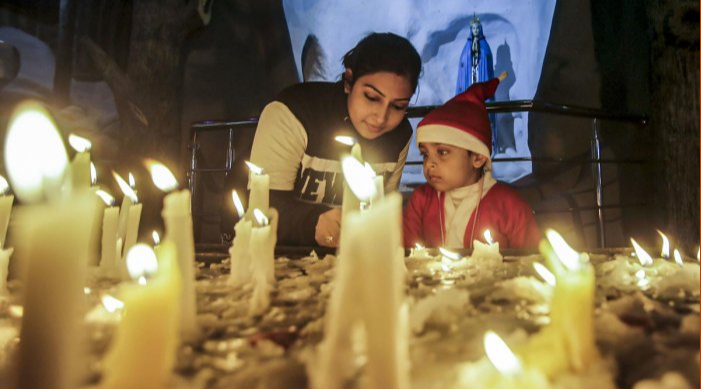 As the Centre's public outreach programme continues in Jammu and Kashmir, the common people hope that the visit of union ministers will usher a new era of development

Group of union ministers is on an outreach effort to J&K. A total of 36 Union Ministers are supposed to visit the union territory (UT) in batches. "If the visit by the ministers is for betterment and development of J&K, we welcome it. Javeed Kakroo, a retired government officer, said people in Kashmir were facing the worst crisis in decades due to the lack of an elected government. "People have access to politicians, but for the last one and a half years, there is Central rule in J&K. People have access to the bureaucrats who are running the show now. I hope union ministers visit remote areas of Kashmir to get the feedback of commoners and then take appropriate measures to redress their problems," Kakroo added.

His views were echoed by Umar Bhat, a social activist. "The BJP government had been claiming that Article 370 was the biggest impediment in the development of J&K. Now almost six months have passed since it was abrogated, but till now there is no visible development. Rather people are facing more crisis in this harsh winter," he said. Bhat hoped that the visit of the union ministers will be a beginning and not the end. "If the BJP government is serious in the development of J&K, it should not play any politics. The visiting ministers should refrain from overt political messaging and focus on connecting with the people to make up for lost time," he added.

Aatif Ahmad, a college student said that lakhs of educated youth were hankering for jobs and thousands have lost their livelihood in recent months due to security clampdown. "It is high time that the Centre announces an economic package to get Kashmir out of the prevailing crisis," he said. Reportedly, the Prime Minister has asked the ministers to stay in the villages they visit at night rather than return to Jammu or Srinagar. "It is a good gesture as then only they (ministers) will come to know about the real problems faced by the poor people. They should connect with the people and try to win their hearts and minds," Ahmad added.