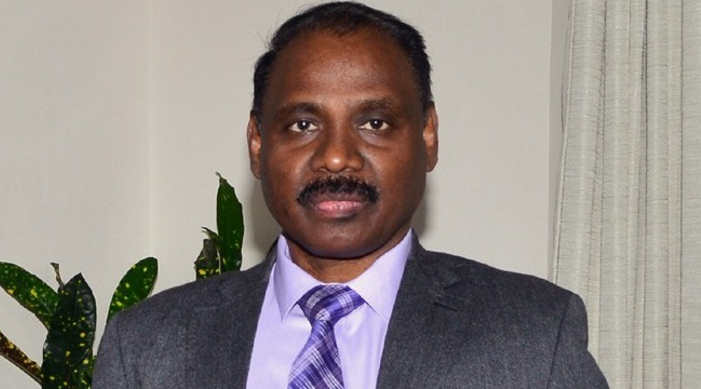 He visited the market place and tourism reception centre to assess the facilities there. During a visit to the Tawi river bank the L-G was briefed by Ajeet Sahu, the principal secretary of the Irrigation and Flood Control Department, about the progress of its beautification project and the Jammu lake project.

During his visits, Murmu was accompanied by top divisional-level officials and heads of departments.

Asserting that the administration was trying to expedite the projects, the L-G said, “We don”t know what had happened in the past, but we will carry it from here and see to it that these are completed.”

In June last year, the Jammu and Kashmir government had cancelled GR Infra Projects Limited”s contract for developing the artificial Tawi lake. The administration is set to release fresh tenders to resume work.

A revised detailed project report was framed, according to which Rs 51.57 crore shall be required to complete the project and Rs 4.97 crore to undo the damage caused due to floods till date, officials said.

The project, launched in 2009 by the Congress-NC government, was marred by delays and missed six deadlines before work came to a standstill in 2018.

As per the project plan, an auto-mechanical barrage would be constructed on the river Tawi, one kilometre downstream of main Tawi bridge. This will help create an artificial lake at Belicharana. The 1,500-metre-long and 600-metre-wide artificial lake, a first-of-its-kind here, will give a new dimension to tourism in Jammu city, officials said.