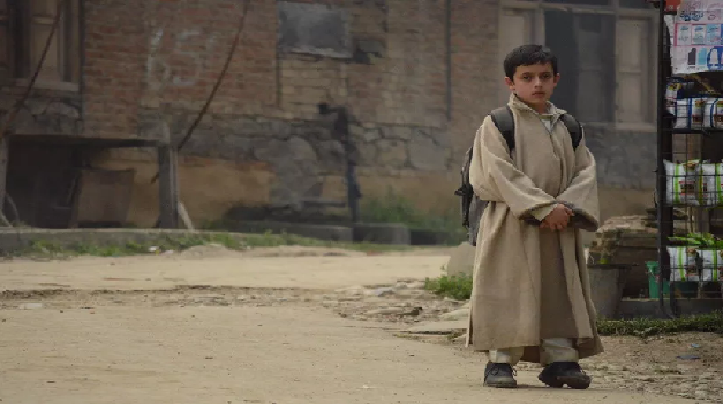 The child actor who played Hamid, came with his family from Kashmir to receive his award of best child actor for the film

Kashmiri child actor Talha Arshad Reshi was thrilled to receive his first National Film Award on Monday for playing the title role in "Hamid". Talha said with a smile: "This is such a special moment for me and my family. I never imagined I''ll receive a National Award in my very first film. I want to thank my parents, (director) Aijaz (Khan) sir , Rasika (Dugal) ma''am and the entire team for helping me in understanding Hamid as a character. Without them, this award wouldn't have come my way."

"Hamid" also received the National Award for Best Urdu Film. Aijaz said: "It''s indeed an honour to be recognised and feted by the highest award in India. My happiness has multiplied as Talha, the child actor who played Hamid, came with his family from Kashmir to receive his award of best child actor for the film. This makes it even more special."

"Hamid" is produced by Yoodlee Films, a film production studio from the house of Saregama. Siddharth Anand Kumar, vice president (films and TV), Saregama, said: "What an incredibly proud moment for all of us at Yoodlee. Hamid''s narrative is a call to transgress war with the power of innocence and love - a much-needed message in the times we live in today. And to be feted with the National Award is a testimony to the vision that Aijaz and the team had, that has so beautifully translated onto the screen.