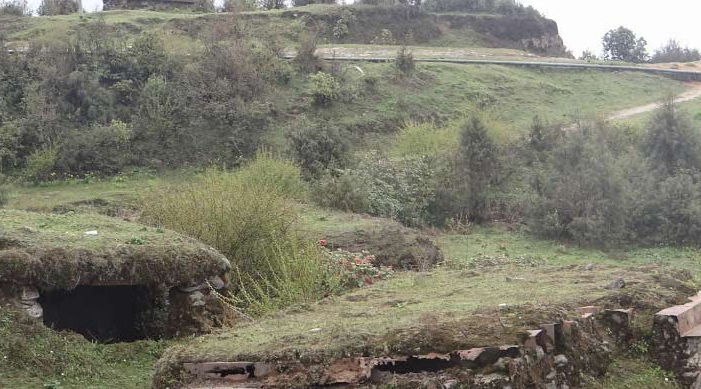 Over five thousand bunkers have been completed along the Line of Control and the International Border so far in this division of Jammu and Kashmir, officials said on Monday.

Divisional Commissioner, Jammu, Sanjeev Verma on Monday chaired a meeting with deputy commissioners of border districts of this division to review the progress of construction of bunkers along the IB and the LoC and other related issues, they said.

It was informed that a total of 5,538 bunkers -- 5,035 individual bunkers and 503 community bunkers -- have been completed so far in the Jammu division, the officials said.

The officials said other bunkers are under different stages of construction in the districts.

The divisional commissioner directed the executing agencies to expedite the pace of work for timely completion of construction of individual and community bunkers, they said.