14 sectors identified to invite companies for investment in Kashmir 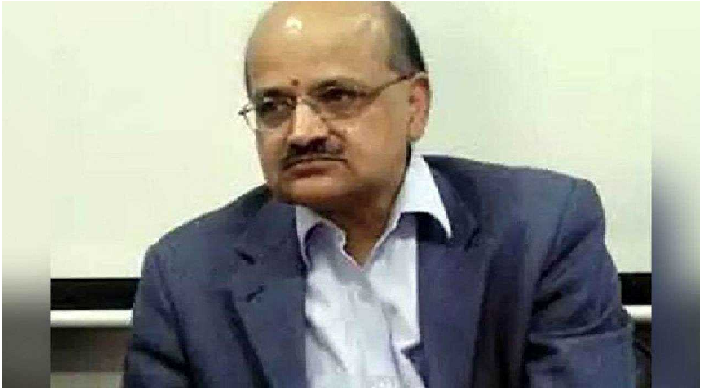 In preparation for the upcoming investor's summit, Jammu Kashmir government has identified 14 sectors to invite companies across the world for investment.

A meeting chaired by Chief Secretary B V R Subrahmanyam was held in this regard on December 19 in Jammu.

The meeting was attended by Principal Secretaries, Divisional Commissioners, and Directors of all the departments.

The sectors that the government has identified include tourism, agro and food processing, manufacturing, IIT and IT, health and pharmaceuticals, skill development, milk, poultry and wool, infrastructure and real estate, herbal and medicine plant, film sector, renewable energy, agriculture and mulberry, handloom, handicrafts and horticulture.

Sources told Rising Kashmir that the CS has asked all the departments to profile the current status of these sectors and submit the report at the earliest.

The committee is headed by Chief Secretary B V R Subrahmanyam.

According to an order issued by the GAD, the committee would be responsible for overall departmental coordination necessary for successful conduct of the investment summit.

The aim of the summit is to bring big companies in Jammu Kashmir after the abrogation of Article 370. “There will be other sectors also that the companies can invest in but the primary focus of the government is to bring investment in these 14 sectors,” the sources said.

The government targets to bring in investment commitments of more than Rs 1 lakh crore in the region.

Several domestic and international road shows are planned in the run up to the main investor summit.

These road shows would be leveraged to showcase strengths of J&K to the potential investors.

As per the blueprint of the events, the government has planned to hold six domestic and six international road shows and an ambassadors’ roundtable before the main event.

Talking to Rising Kashmir, Managing Director SIDCO Ravinder Kumar said the preparation to host the first-ever investor’s summit in Jammu Kashmir are in a full swing.

“As of now, all the departments are preparing the report that needs to be submitted to CS office,” Kumar said.

He said once the profiling of the chosen sectors would be completed, the committee would then plan on conducting national road shows.

The investor's summit was earlier scheduled to take place in October.

However, it was postponed due to shutdown in the Valley following the abrogation of Article 370 and bifurcation of Jammu Kashmir into two union territories.