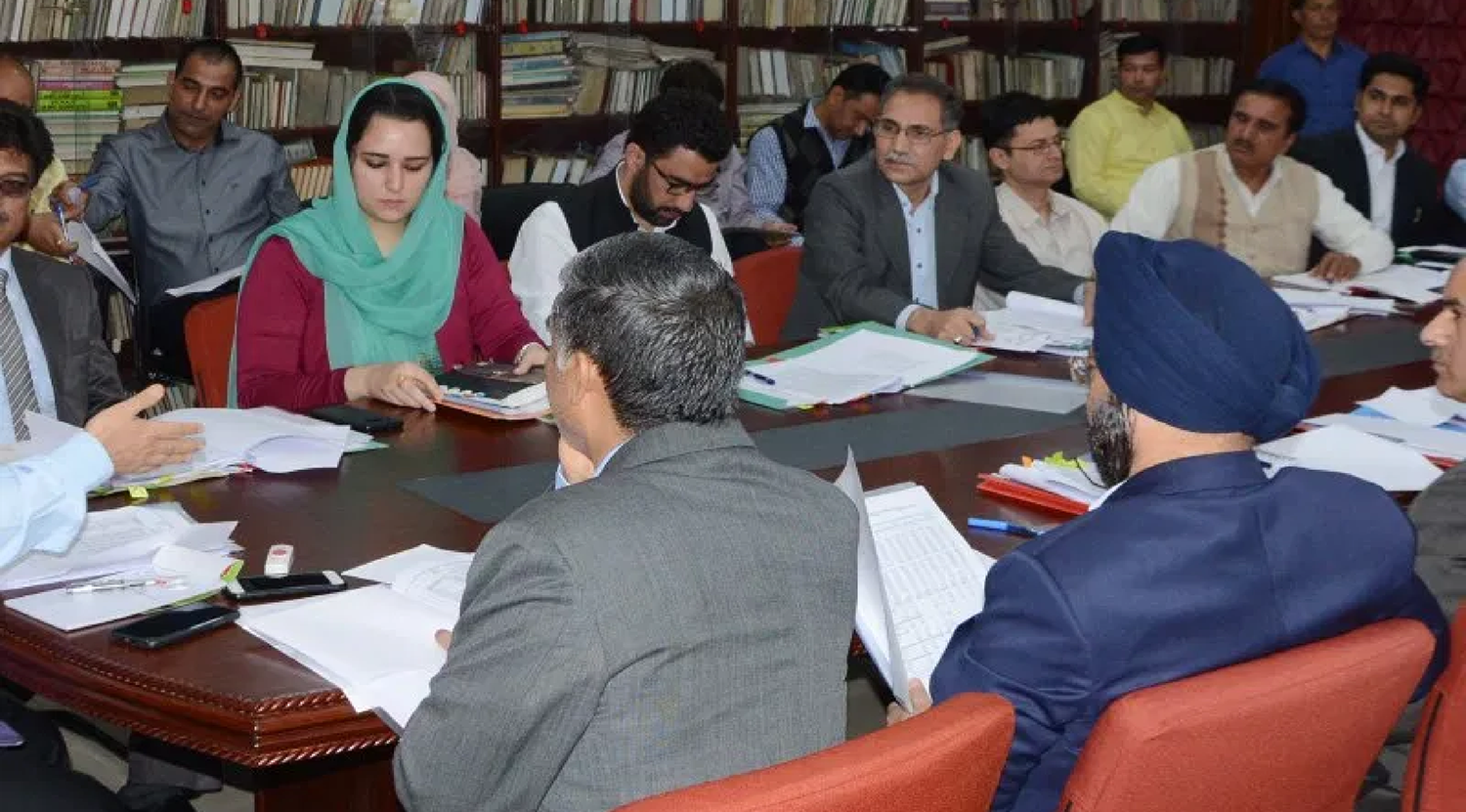 There are total 6.6 crore revenue documents and 55,000 revenue maps in the Union Territory of Jammu and Kashmir which need to be scanned, digitized and updated.

After jumping multiple deadlines, the digitization of revenue records under Digital India Land Records Modernization Programme (DILRMP) has finally picked up pace in Kashmir. According to official figures, in Kashmir, 2, 60, 48,202 documents have been scanned. Similarly, 1, 11, 51, 050 documents have been quality checked.

There are total 6.6 crore revenue documents and 55,000 revenue maps in the Union Territory of Jammu and Kashmir which need to be scanned, digitized and updated.

“In Jammu, digitization is almost complete, but in Kashmir division due to uncertainty and other reasons the project has got delayed. Now it has picked up pace and hopefully digitization will be completed within stipulated time,” said a senior official of Revenue Department.

DILMRP, a centrally funded project, was started in Jammu and Kashmir in 2015 for having access to transparent land records.

The project aimed to provide computerized management of the land records and their digital maintenance would make it easier and quicker to obtain updated land revenue records. The officials blame shortage of manpower, lesser number of working days, higher amount of work and other reasons for slow progress.

During a recent review meeting of Revenue Department, Advisor to Governor had directed all the concerned Deputy Commissioners to strictly follow the deadlines and complete the digitization process at the earliest so that all scanned documents would be updated.

Meanwhile, Union Ministry has directed the Revenue Department to accelerate the progress of various components of the programme.