Militancy gets subdued in Jammu and Kashmir 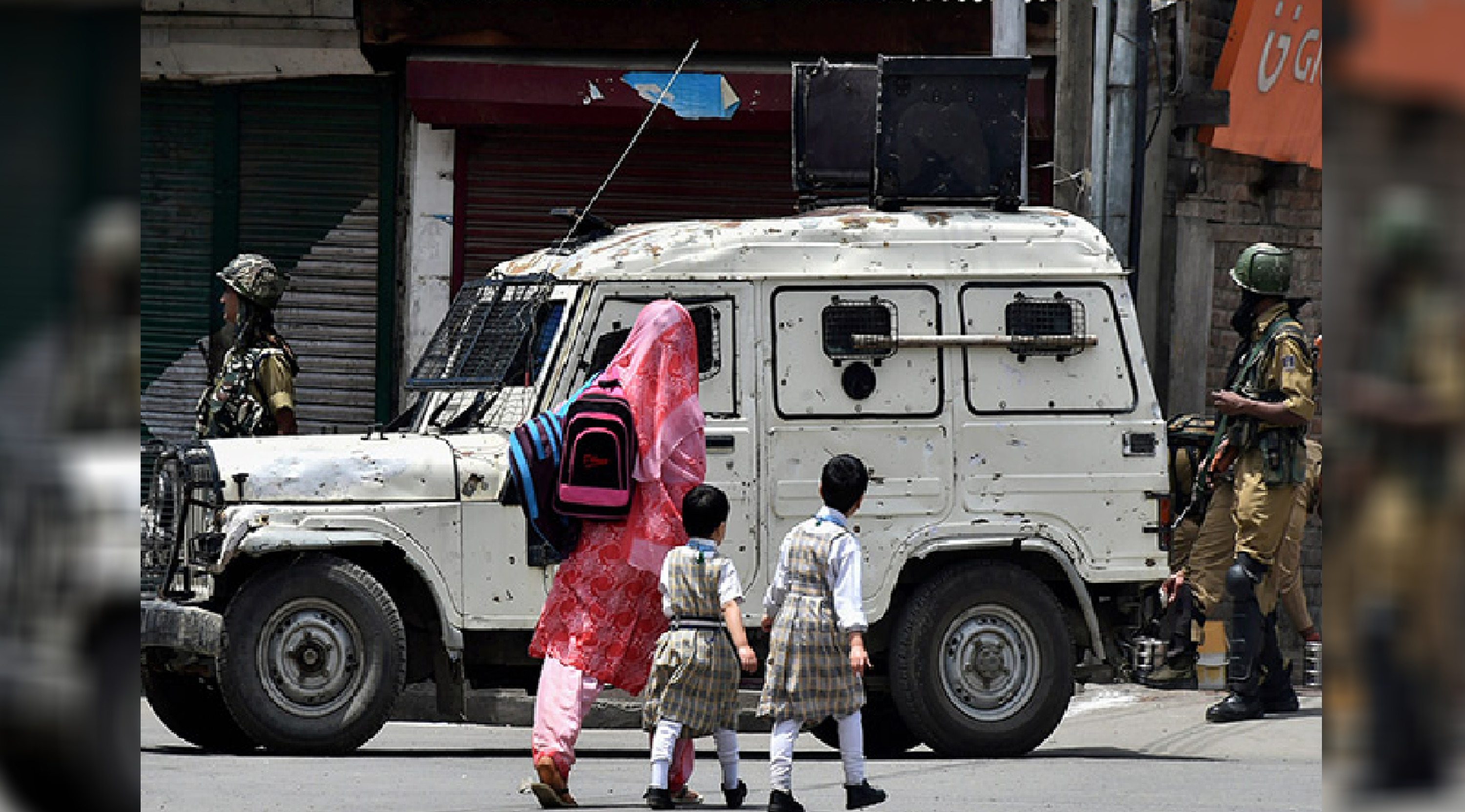 The gunfights between militants and security men in Kashmir have witnessed a considerable decline since August 5, when the Centre scrapped Jammu and Kashmir’s special status and bifurcated the state into two Union Territories.

According to data, only 18 militants were killed in gunfights with security forces in the Valley this year in over four months period since August 5. Among the militants killed was Hameed Lone alias Hameed Lelhari, chief of Ansar Gazwat-ul-Hind (AGH), an Al-Qaeda affiliate in Kashmir.

Lelhari along with two of his associates were killed in a gunfight with security forces in south Kashmir’s Pulwama district on October 22.According to the data, 136 militants were killed in gunfight with security forces from January 1 to August 5 this year. Among them were top commanders of Hizbul Mujahideen, Lashkar-e-Toiba, and Jaish-e-Mohammad, and AGH.

Another security official said suspension of mobile and internet services in Valley immediately after August 5 slowed down the anti-militancy operations as “information from ground was difficult to reach the officials. And by the time the information was being received, militants had changed their location by then”.

The official said in view of continued suspension of internet, militants are using satellite phones to communicate with one another. “We have recovered satellite phones during encounters recently,” he said.