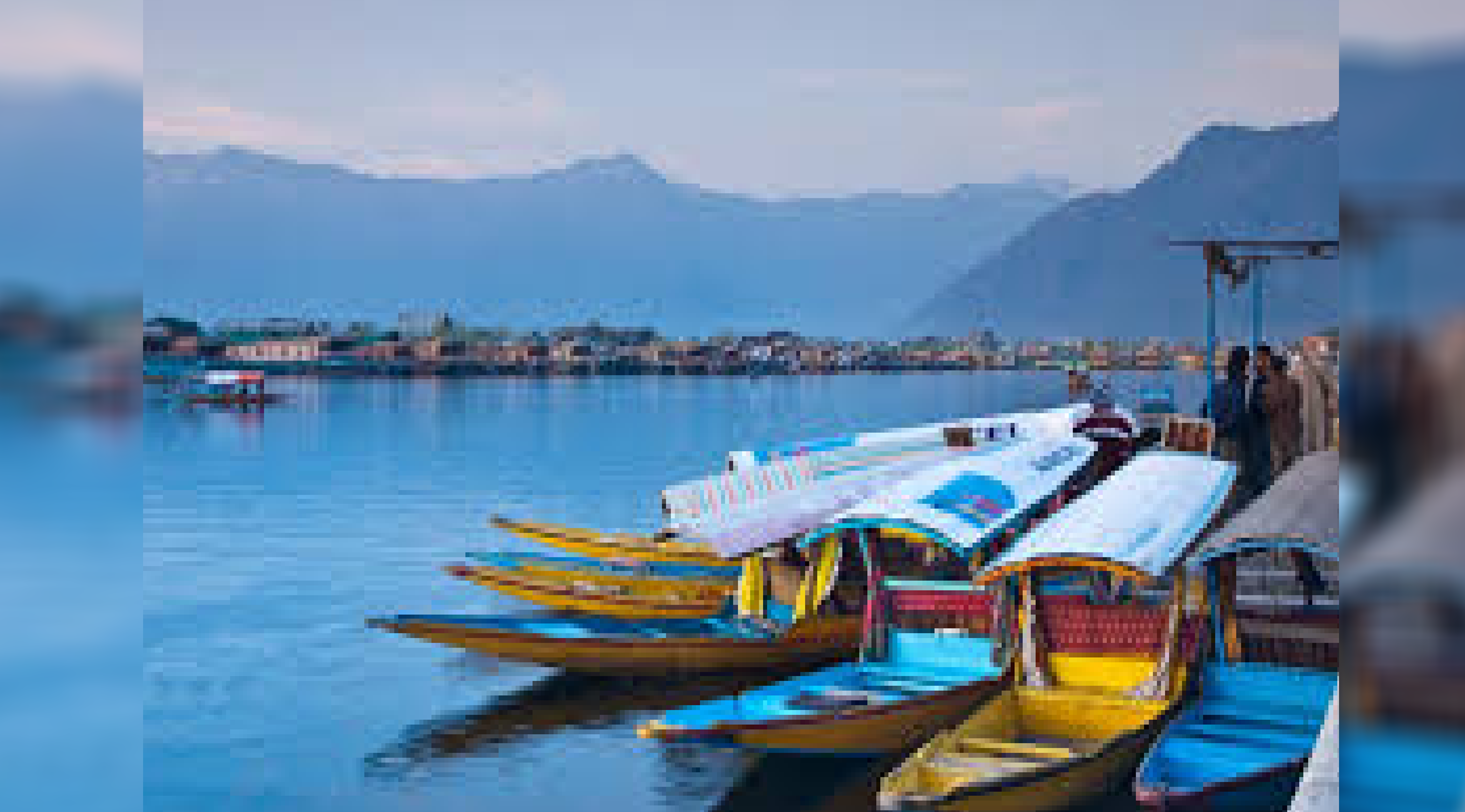 Kashmir, Shillong and Munnar were the top three, most-searched vacation destinations in the Google's 'Year in Search' list

With financial independence and desire to live a better life, the youth of the nation have managed to satisfy their curiosity to see the world.

Quenching the thirst for wanderlust this year, globetrotters searched the most for cities like Milan, Sri Lanka, Barcelona, Phuket and Amsterdam, according to Google's 2019 'Year in Search' list. The other five, trending international cities were Paro, Istanbul, Moscow, Seoul and Osaka.

Most Indians are booking their tickets to London in Europe and San Franciso in the USA, according to Balu Ramachandran, Senior Vice President of Cleartrip. Australia, South Africa, Canada, Japan and Sri Lanka

Back home, Kashmir, Shillong and Munnar were the top three, most-searched vacation destinations in the Google's 'Year in Search' list. The other cities include Auli, Spiti Valley, Cherrapunji, Kotagiri, Kinnaur, Tirthan Valley and Delhi. As per Cleartrip and Paytm's report, Port Blair, Jaipur, Manali, Goa, Udaipur and Guwahati are the most-booked, popular desinations within India.


In an email interaction with ET Online, Dharamveer Singh Chouhan, co-founder and CEO of Zostel, revealed that solo trips are one of the most-preferred travel options, and have been on the rise for the fifth consecutive year, especially during the holiday season.

Furthermore, a Paytm Travel spokesperson shared that solo male and female trips have increased by 24 per cent and 30 per cent, respectively. Chouhan mentioned that more women travellers are taking up solo travels.