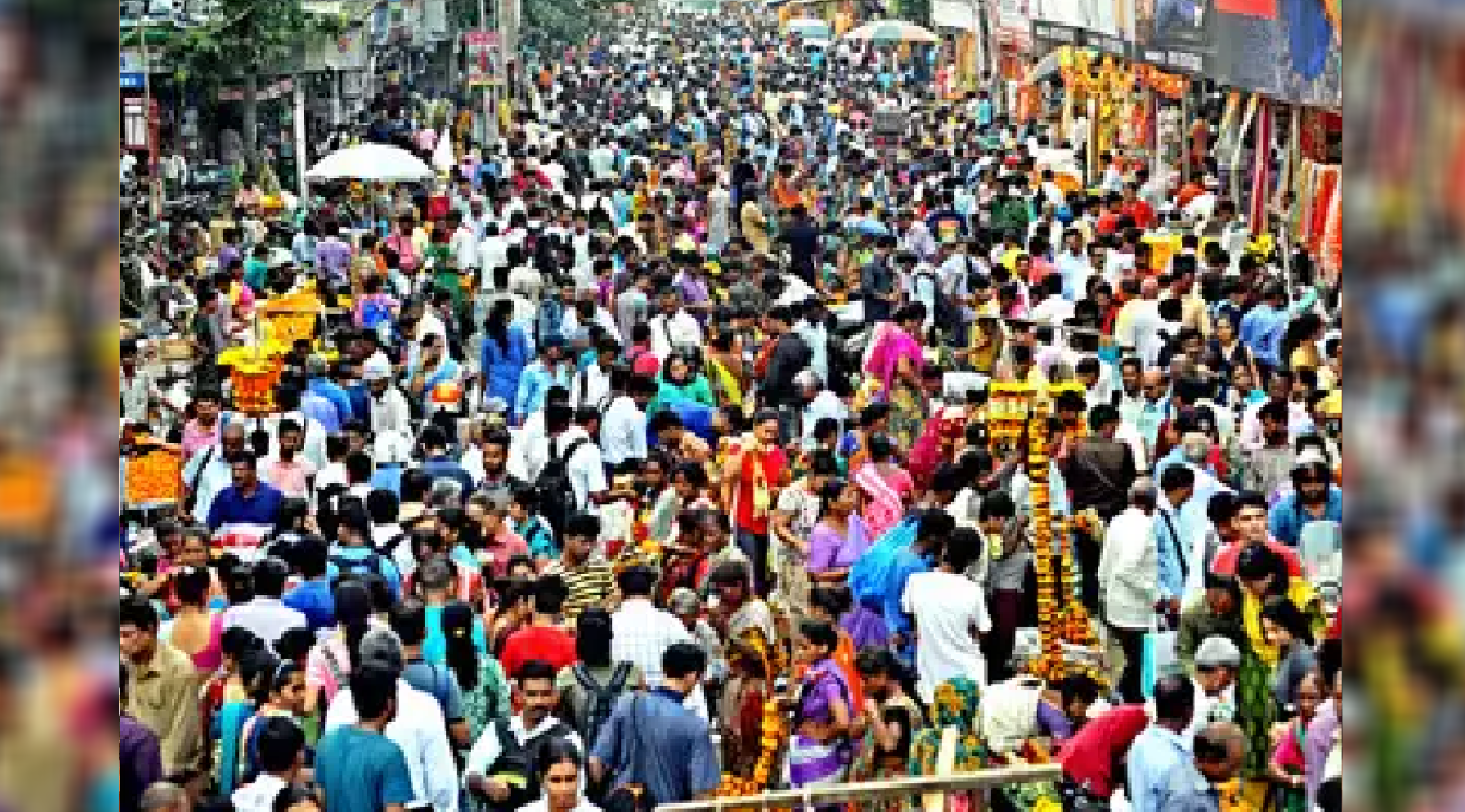 Ahead of the nation-wide 2021 Census, union territory announces a house listing and housing census, to be conducted between 1 June and 15 July next year

The Jammu and Kashmir civil administration announced Friday that next year it will conduct the first census operation and update the National Population Register since the erstwhile state became a union territory.

A notification issued by the J&K Planning, Development and Monitoring Department, accessed by ThePrint, said: “In exercise of the powers conferred by section 3 of the Census Act, 1948, read with rule 6 A and Rule 8 (III) of the Census Rules, 1990, the Lieutenant Governor is pleased to announce the dates between 1st June 2020 and 15th July 2020 for conduct of House Listing and Housing Census in the Union Territory of Jammu and Kashmir. The data for the National Population Register will be updated with House Listing and House Census.”

The administration also appointed senior government officials to coordinate and supervise the 2021 Census of India. The process for the nation-wide census, which is conducted every 10 years, is expected to be initiated next year.

Senior J&K government officials told ThePrint that Friday’s notification is part of the national exercise, but were not clear on whether it was the first territory in the country to issue such a notification.

“All state and UT governments have to issue the notification and appoint officials to supervise the operation. It is a routine exercise and has nothing to do with the developments happening in or outside Kashmir,” a senior government official said.