ISI could use social media to promote terror in Kashmir 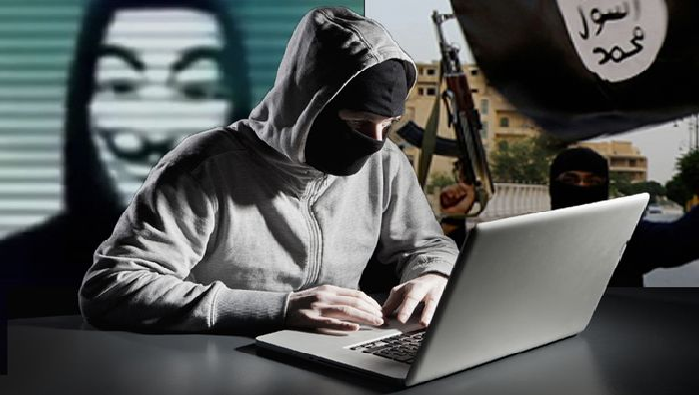 The best offensive mechanism to deal with Pakistan, said the RAND Corporation expert, was to work with friendly countries to put pressure on Islamabad

US expert on terrorism and internal security Peter Chalk on Wednesday warned that the ISI could leverage encrypted social media sites, secure telecommunication platforms and online mapping technology to covertly facilitate jihadist recruitment drives or directly support terrorist strikes in Kashmir, where it has a long history of backing anti-Indian outfits.

The best offensive mechanism to deal with Pakistan, said the RAND Corporation expert, was to work with friendly countries to put pressure on Islamabad and convince these nations that they could not escape the wrath of terror outfits operating from Pakistani soil. He warned that the US was playing a double role with Pakistan because of its strategic interest in Afghanistan – the reason why it wasn’t taking a tougher stand against Islamabad.

In the context of the growing use of drones and lone wolves to launch attacks, the American expert called for compulsory registration of such technology and legislations to counter the threat. To ensure credibility in such counter-attacks, it was important to involve NGOs, human rights organisations and the community at large, he added, noting, in response to a question, that 100% radicalization could not take place online and human contact was a part of the process. Admitting that such groups become easy targets of extremists, Chalk, however, asserted that they do not easily succumb to terrorist threats.

In an apparent reference to Referendum 2020, Chalk observed that an intensive social media effort aimed at radicalizing young Sikhs was currently being waged by pro-Khalistani militants based in Pakistan and diaspora groups operating out of the US, UK and Canada. “There are growing indications that the ISI is orchestrating much of this activity as part of a wider campaign to link instability in Punjab with unrest in Kashmir,” he further warned.

Chalk suggested that the state government identify vulnerable groups and engage with the community to counter the narrative and fight Pakistan’s proxy war.

Chalk, in his lecture, called for direct intervention in the process of radicalisation by bringing communication experts and civil society groups together to develop and execute alternative messaging campaigns. The US expert noted that social media networks were now realizing that the use of their platforms for subversive activities was affecting their credibility, he said in response to questions after the lecture. He, however, cautioned against over-reaction by the state, saying the counter terrorism response had to be proportionate to the attack to ensure that it does not become counter-productive.

“As noted, Twitter is already being used to promote riots and protests in Kashmir, and now that the province has been stripped of its special autonomous status, groups such as the LeT (acting through JuD) will doubtless seek to escalate the tempo of this unrest through other online mediums,” he added.

Chalk said the IS has also leveraged the Internet and social media platforms to inspire, direct and authorize autonomous-cell and lone wolf attacks in the United States and the West. Because information technology has been so integral to the genesis of leaderless resistance, “it could also be effectively used to inspire and endorse militant strikes by lone or semi-independent actors in India,” he further warned.

“Working from its enclaves in Afghanistan, IS has been doing this for some time with regards to attacking the US and there is no reason why similar action could not be undertaken that targets prominent cities in India,” he added.

In his keynote address, Punjab Chief Minister Capt Amarinder Singh pointed out that in the globalised world of today, terror could easily straddle international geographical boundaries, with the use of the Internet and social media helping to promote terrorist ideologies, lure youth and spread hatred and propaganda.

Pointing to the sensitive location of Punjab as a border state with a hostile neighbour, and the growing challenge of narco-terrorism with linkages in Jammu and Kashmir, Amarinder, who was presiding over the programme, stressed on the need for modern-day policing to remain technologically updated and professional in its approach. “We cannot ever allow the state to relive those horrible days it went through….we all know what is happening again now,” he said.