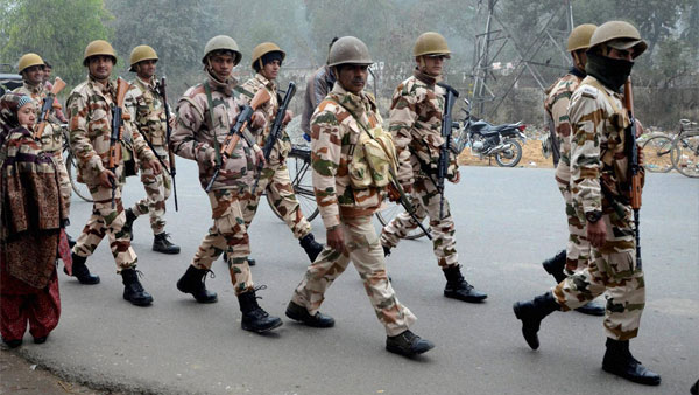 The Central government has started withdrawing paramilitary forces from Jammu and Kashmir after the law and order situation improves in the Valley.

"The MHA has cancelled the order of induction of seven CRPF Companies to Manipur on the operational ground and these Companies should be released to the Government of Assam for Law and Order duty on the arrival of the special train at Dimapur," an official communication, accessed by ANI states.

The Centre had in August this year announced the decision to abrogate Article 370 of the Constitution, which gave special status to the erstwhile state of Jammu and Kashmir.

The paramilitary forces were deployed in the region to maintain peace and law and order after the revocation of Jammu and Kashmir's special status. According to the government, not even a single death has happened due to police firing in law and order related incidents.