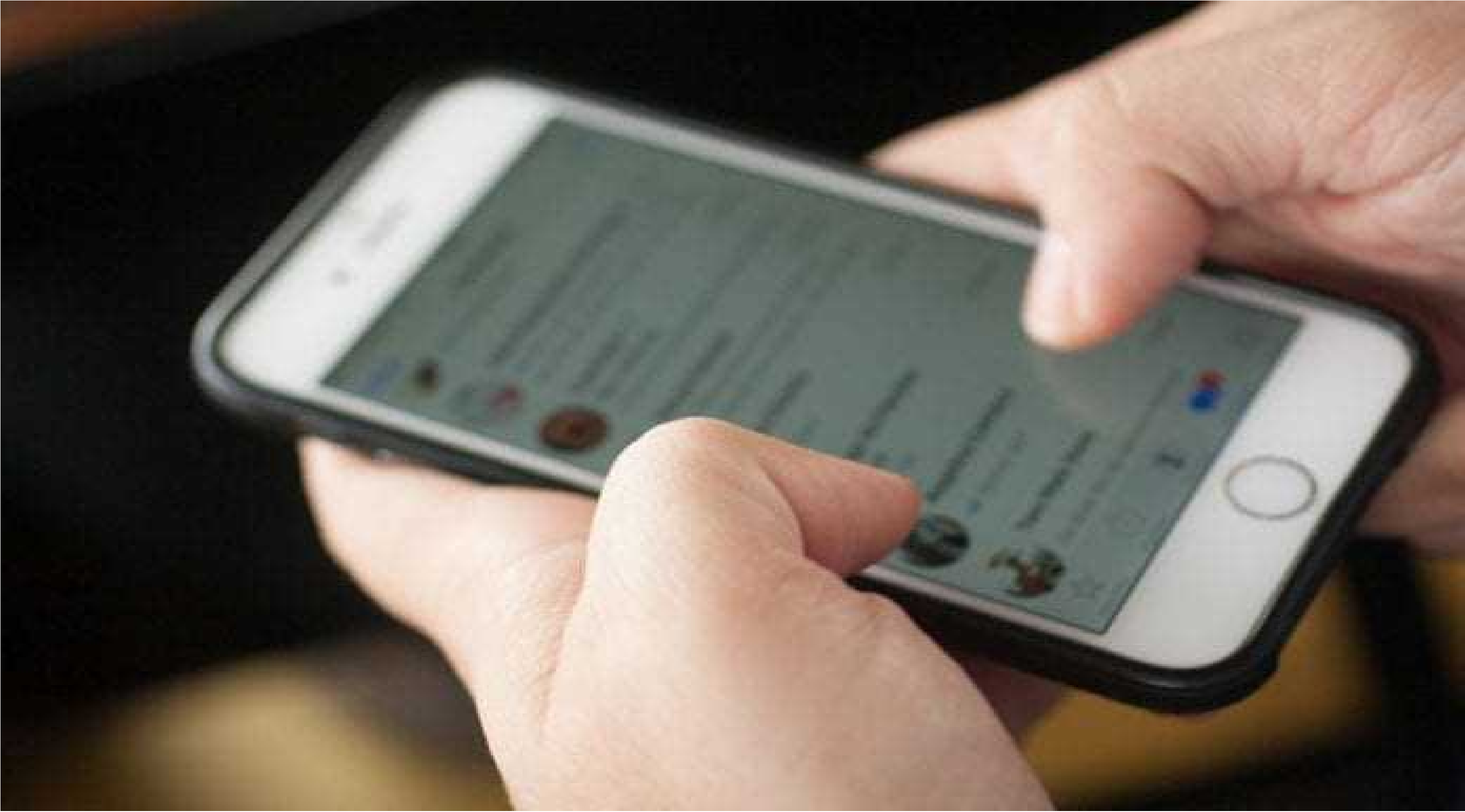 Though the Jammu and Kashmir administration allowed service providers to resume machine-based messages, subscribers will not be allowed to send any messages from their mobiles, the officials said.
The resumption of service messages will help the general public, especially business-persons, receive service messages from banks, they said.

Phones fell silent on August 5, when the Centre revoked Jammu and Kashmir's special status and reorganised the state into two union territories -- Jammu and Kashmir, and Ladakh.
Postpaid mobile phones in Kashmir buzzed back to life after a gap of 72 days on October 14, but SMS facilities were stopped within a few hours after the Army claimed militants were using SMS services to mobilise people.

On August 17, partial fixed-line telephony resumed in the Valley. On September 4, nearly 50,000 landlines were declared operational.

In Jammu, communication was restored within days of the blockade and mobile internet restarted around mid-August. However, after its misuse, internet facility on cell phones was snapped on August 18.