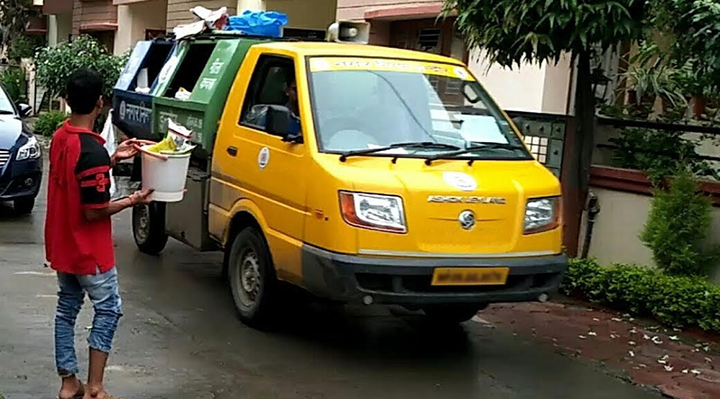 Baramulla, Sumbal, Hajan, Budgam, Bejbehara, Anantnag, Kulgam and Tral have been identified for setting up Solid Waste Treatment plants in the valley. These towns will replicate Pahalgam model where Solid Waste Management (SWM) rules 2016 have already been implemented.

This follows the directive by National Green Tribunal (NGT) to build up three model towns in the erstwhile state for implementation of SWM rules 2016 and later replicate it to entire Union Territory.

Pahalgam became the first town to implement SWM rules and set up the plant in May this year.

“For replication of model town, I have already sent letter to the eight concerned municipal committees and it will be completed within four months,” said Riyaz Ahmad Wani, Director, Urban Local Bodies (ULB), and Kashmir.

Each plant will come up at an estimated cost of Rs 1.13 crore (11.3 million). “The first priority of 14th finance commission will be solid waste management. It will provide 65% finances for the project and rest of 35% will come from Swachh Barat Mission (SBM),” he said.

Wani said the department has identified towns on the basis of availability of land. Eight selected towns will cover at least 60% of waste generated throughout Kashmir, he added.


“In Pahalgam 80% of the waste is segregated at the source and converted into compost after undergoing through certain processes. The non- biodegradable part is processed under magnetic disintegrator in which plasma technology kills the waste. The same will follow in the eight towns,” Wani said.

Chief Executive Officer, Pahalgam Development Authority (PDA), Dr Nasir Lone told The Kashmir Monitor that the plant has proven very beneficial in the area as waste have been reduced to negligible rate.


“The waste generated in the area is collected from the bins and carried to the dump site. The waste is later converted into compost which is used as manure by the local populace,” Dr Nasir said.