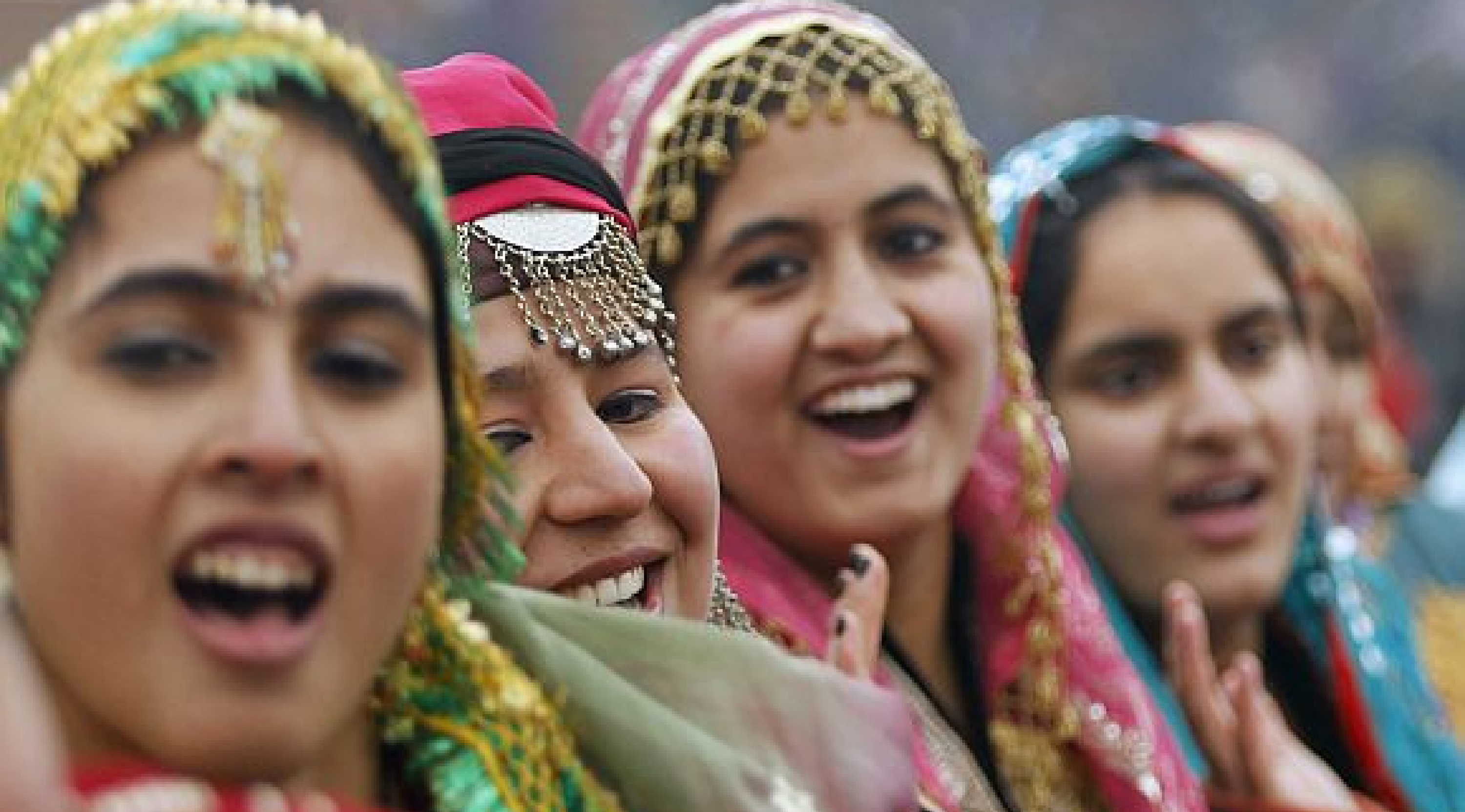 Pakistan has a vested interest in preventing prosperity in J&K, and in the Ladakh area of Kashmir, because a weak economy fuels separatist sentiments in some quarters.

Over the past few weeks, we have seen a plethora of comments from Prime Minister Imran Khan of Pakistan and senior officials of his government painting an apocalyptic picture of India’s reorganization of its province of Jammu and Kashmir — and raising the threat of conflict, including nuclear war, with India.

Under Prime Minister Khan’s watch, the people of Pakistan are reeling under economic depression, with inflation at a five-year high, national debt exceeding gross domestic product and an International Monetary Fund bailout for the 22nd time. Mr. Khan has, of course, every right to run his own economy into the ground. But his determination to inflict similar damage on the province of a neighboring country must be challenged by the international community.

What Prime Minister Khan finds difficult to accept is that the Kashmir region is now back on the road to progress and prosperity because the Indian government has repealed an anachronistic and temporary provision of law that has hindered development there.

The provision, Article 370 of the Constitution, prevented the Indian government from having any say in the affairs of Jammu and Kashmir except in matters of defense, finance, foreign affairs and communications. This contributed to the province’s struggles: While the rest of India experienced strong social and economic development, Jammu and Kashmir lagged in terms of economic growth, employment, fighting corruption, gender equality, literacy and many other indicators.

Pakistan has a vested interest in preventing prosperity in Jammu and Kashmir, and in the Ladakh area of Kashmir, because a weak economy fuels separatist sentiments in some quarters. This fits into Pakistan’s larger strategy of using terrorism as a political tool. This is a country whose fingerprints are on terrorist strikes across the world and that was home to Osama bin Laden in his last days. So it also opposes the repeal of Article 370, which legitimized discrimination and hindered economic progress.