Jammu and Kashmir getting 4 Doppler Radars by 2021 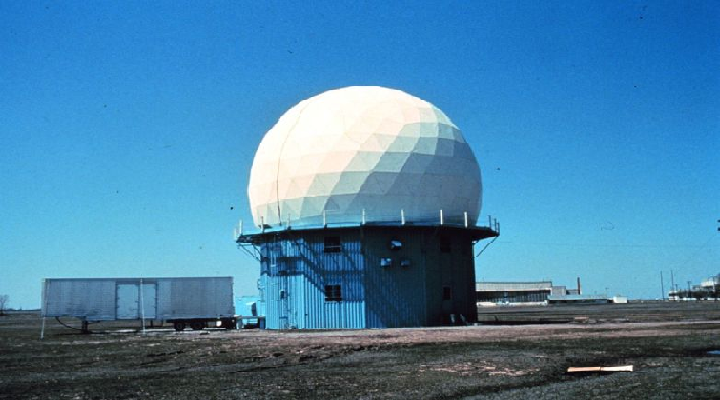 Hi-tech instruments to enhance weather forecast ability of Jammu and Kashmir. As per IMD officials, the Doppler radars installed in January 2019 were scheduled to be made operational till end of this year

Four Doppler radars installed by the Indian Meteorological Department (IMD) earlier this year for ensuring precise weather forecast in Jammu and Kashmir are being made operational by 2021.

As per IMD officials, the Doppler radars installed in January 2019 were scheduled to be made operational till end of this year, however the radars will now be tested and commissioned in one year from now.

“Although there has been a procedural delay on our part but the radars will be there by 2021,” Mrutyunjay Mohapatra, Director General IMD told Greater Kashmir on phone from New Delhi.

He informed that with the Doppler radars, it will soon be possible for the forecasters to offer “larger lead time”, which presently ranged between 4 to 6 hours ahead of an extreme weather event.

“The radars will also monitor Himalayan region for flash floods, cloud bursts as they scan the sky precisely over a very specific area,” he said.

“Services of the mobile weather forecast was used on a pilot basis this year during the Amarnath Yatra. The devotees and local administration organising the annual yatra got more frequent and accurate weather updates and severe weather alerts with help of the mobile forecast,” Mohapatra said.

As per IMD officials, out of the 10 sanctioned Doppler radars for the Himalayan region, while four will come up in Jammu and Kashmir; Himachal Pradesh and Uttarakhand will get three each.

“These radars once operational will track and help forecasters issue weather alerts during severe weather events like floods, lightning, thunderstorm which have adverse impact on life and property,” said an official. IMD has also ambitious plans in improving its “nowcasting” (forecast issued every four to six hours) as scientists are working towards developing weather models having a range of 1 km or even less, said the officials.

“On operational basis, IMD maintains a frequency of six-hourly data assimilation. However, the demand is now for greater lead time. Now with more radars coming up, we would be able to generate and disseminate weather warnings more effectively,” the officials said.