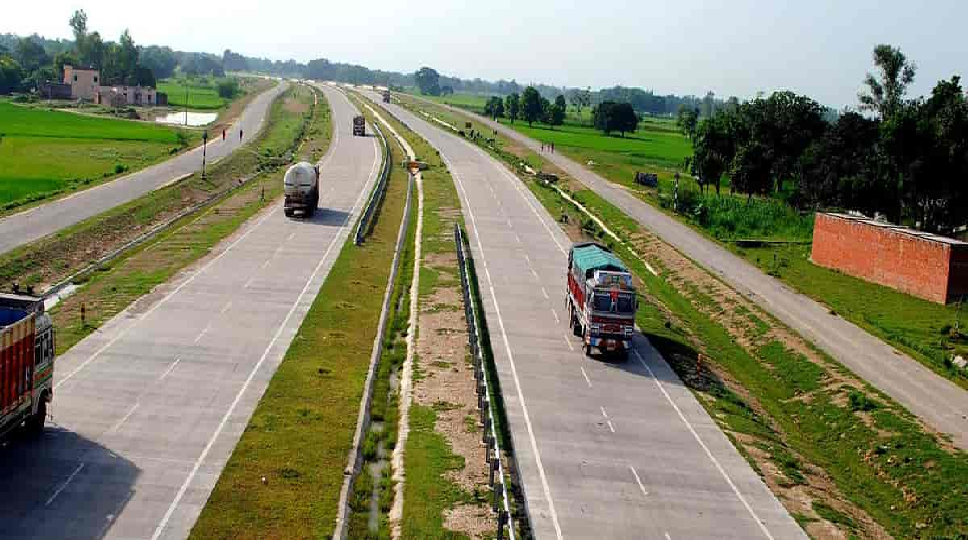 Business community has heaved a sigh of relief after Jammu and Kashmir government ordered unblocking of e-way bill generation in a bid to allow traders to import and export goods and other merchandise.

Thousands of traders were at the receiving end after their e-way bills were blocked for failing to file GST returns. The e-way bill generation permits an importer or exporter to ship the goods using land or aerial route.

On the requests of Kashmir Inc., Taxes department Wednesday ordered the unblocking of e-way bill generation of the valley based traders.

“Taking requests of tax payers into consideration and facilitate hassle-free movement of goods from outside Jammu to Kashmir it is impressed upon all the jurisdiction officers to consider the application of the taxpayers who have filed their monthly return up to the period July 2019 and unblock their e-way bill generation till further orders,” the order reads.

The government also acknowledged that tax payers have failed to pay the GST for the successive three months due to the lack of connectivity in the valley.

“The tax payers in Jammu and Kashmir were facing problems in filing the tax returns due to the connectivity issues as result due date of filing return for month of July, August, September and October were extended by the government on the recommendation of GST council to November 30 2019. This office is considering requests from the taxpayers for unblocking their e-way bill generation as the connectivity related issues are still faced by them,” it reads.

The government has also agreed to extend relaxation period to defaulting tax payers for 30 more days.

Secretary State Taxes Department PK Bhat told The Kashmir Monitor that e-way bill generation of 1700 to 1800 traders were blocked in the valley for failing to file GST on time.

“We have asked defaulters to clear their returns failing which their e-way bill generation may get be blocked. The non-payment of returns leads to multiple issues for the tax payer as well,” he said.

Bhat noted that they have set up facilitation centres in three district of the valley for enabling filing of tax returns. “The returns filing facility has been set up in Additional Commissioner, state taxes department’s office in Srinagar, Kahanabal and Baramulla,” he said.