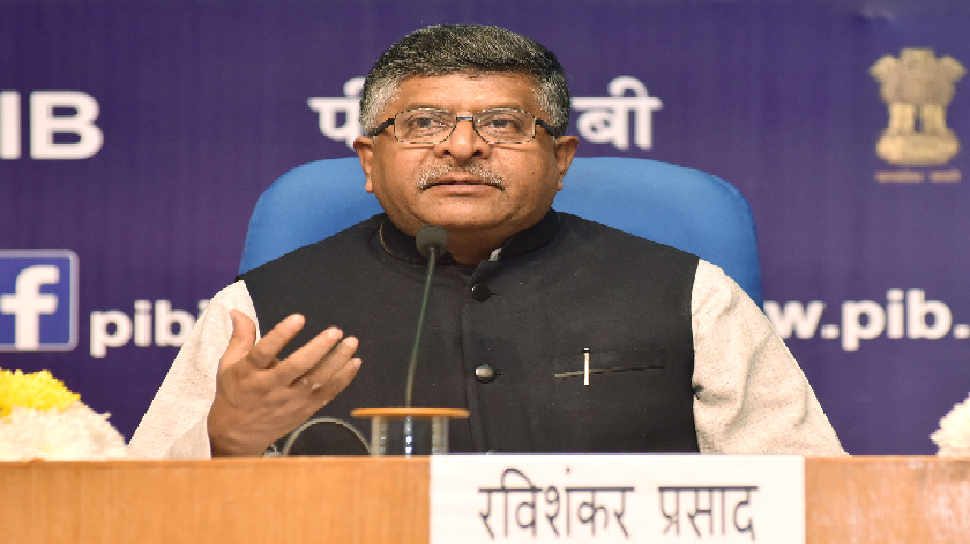 Communications Minister Ravi Shankar Prasad said there was no suspension of postal services in Kashmir post August 5 and lauded India Post for its commendable job including delivery of 4,000 passports

As many as 4,000 passports were delivered in Jammu and Kashmir post August 5, Communications Minister Ravi Shankar Prasad on Thursday told Rajya Sabha and appreciated India Post for its good service.

"There was no suspension of postal services in Kashmir post August 5, 2019" and rather India Post has done a commendable job including delivery of 4,000 passports, Prasad said during Question Hour in the Upper House.

He said there are 1,694 post offices in Jammu and Kashmir including 698 in Kashmir.

"Postal services remained unhindered. In August, a good amount of postal services were delivered. There was no dislocation per se," Prasad said.

He said the Department of Posts resumed inward mail services to Kashmir from the rest of country from August 19 and electronic money orders from August 28.

Prasad said the government took various steps for functioning of post offices to service courts and other institutions.

Both wings of High Court of Jammu & Kashmir i.e. Jammu wing and Srinagar wing and all the district courts in Jammu and Kashmir regions have been functioning normally before and after August 5, he said.

In reply to another query, he said health services and schools were functioning normally.

Replying to a supplementary, Prasad said as far as Internet was concerned it was related to security issues also as cross border activities was fuelling a toxic atmosphere.