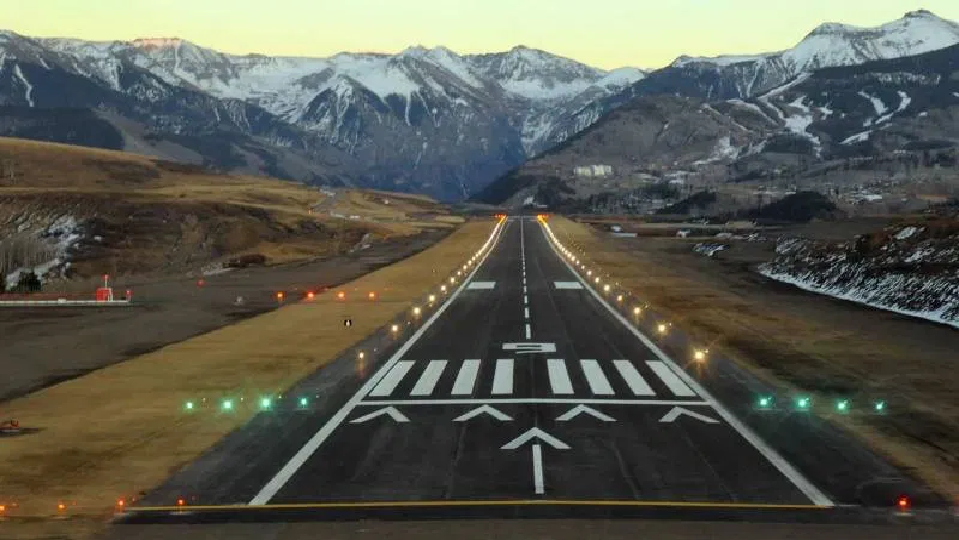 As many as 11 airports in Jammu and Kashmir, and two in Ladakh have been put up for bidding under the fourth round of the regional air connectivity scheme, according to a release.

So far, 688 routes have been awarded to various air operators under the Ude Desh ka Aam Nagrik (UDAN) that seeks to connect unserved as well as underserved destinations and also make flying more affordable.

The civil aviation ministry announced the fourth round of UDAN bidding on Tuesday and the focus is on North East Region, hilly states, in Jammu and Kashmir and Ladakh.

The two aerodromes in Ladakh are at Kargil and Thoise.

"The objective is to establish strong air connectivity and to boost the tourism sector," the release said.

Jammu and Kashmir and Ladakh are now union territories.

The declaration of selected airline operator and issue of letter of award (LoA) would be done on January 31, 2020.

Among other incentives, the ministry would be extending additional viability gap funding of around 25 per cent to the participating airlines under UDAN 4.0.