In Srinagar, children are back in school 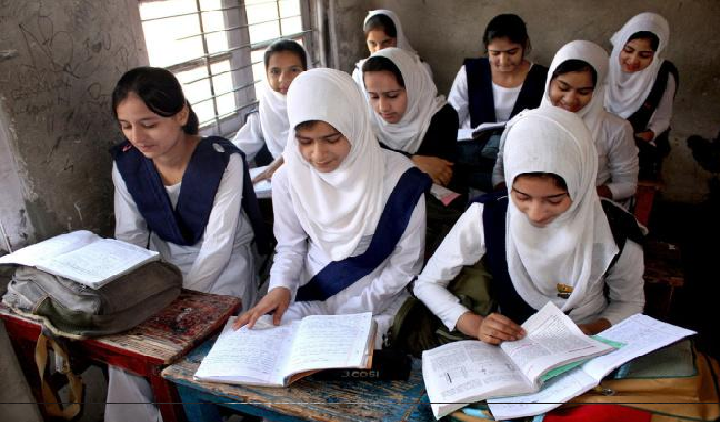 Four months since the lockdown in the Valley after the Union government’s August 5 decision torevoke the special status of Jammu and Kashmir, children are getting back to schools inSrinagar, but in casual dress. Transport facility is available only on select routes, and attendance is not mandatory.

The administration had ordered the opening of schools in a gradual manner once restrictionsacross the Valley were eased weeks into the shutdown. But students had largely stayed home,with parents unwilling to risk sending them in the absence of mobile connectivity.“Classes have commenced since the last one week and the attendance is around 70 per cent inClass X and 60 per cent in Class IX,” Mohammed Yousuf Wani, Chairman of Green ValleySchool located in Buchpora area of Srinagar told The Indian Express.

In J-K Public School, while teachers and other staff returned to work much earlier, students hadkept away. “From last few days, in the higher classes, students have started attending theclasses. Only Classes VIII, IX and IX are functional at present,” says Tariq Ahmad Kuchey, Chairman of J-K Public School in Srinagar.However, the school maintains there is no “compulsion” to attend. “It’s the choice of a parent, if they want to send their kids to school,” Kuchey said.

In other parts of the Valley as well, students have started attending school. “We started this week and the number of students has started to increase. The class will continue till the government announces winter vacation,” said Shakir Ashraf, Chairman of Sanctorum Public School in North Kashmir’s Baramulla district. The school has classes till XII and a total of 1,10 students.

An official in the office of Director, Education said the number of students attending classes in government and private schools which are now open is slowly
increasing. Another official in the higher education department exams were on in colleges and universities. “Whenever exams are over, classes will resume normally,” he said.