Home Minister Amit Shah: "Visit Kashmir with family, see how peaceful it is" 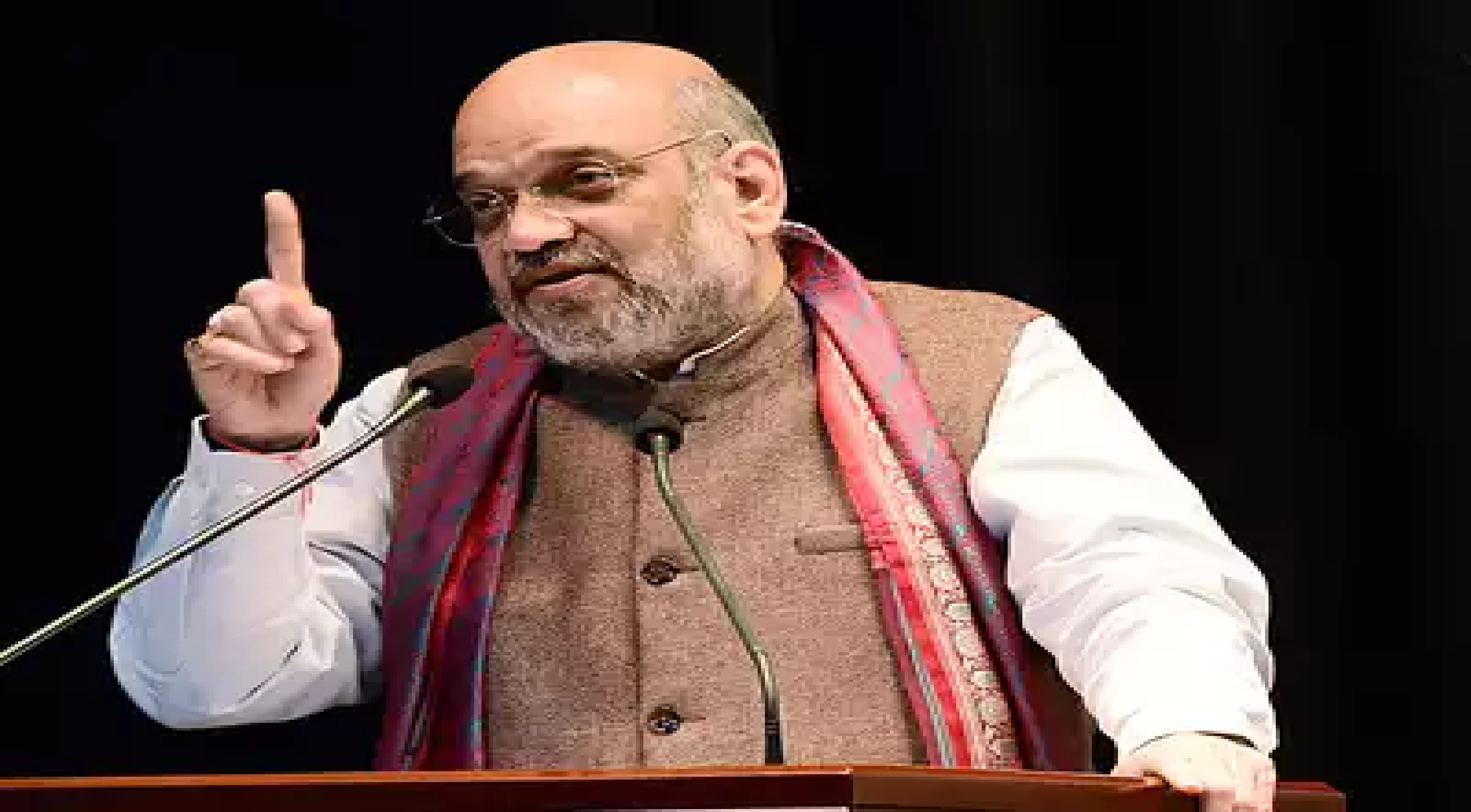 "Visit Kashmir with your family for three days. See for yourself how peaceful it is," Home minister Amit Shah told the audience at the ET Awards 2019

"Visit Kashmir with your family for three days. See for yourself how peaceful it is," Union home minister Amit Shah told the audience at the ET Awards 2019

Responding to a question about the conditions in Kashmir four months after the government scrapped Article 370, the home minister said, "People said there would be rivers of blood. On the contrary, not a single person has been killed in police firing. Today Kashmir is totally free of curfew. There is peace in the entire region," he said. Shah also said that as many as 99.7% students had appeared for the 10th the 12th exam in Kashmir without incident.

However, he said it was up to local authorities to decide on when to lift curbs on the internet in Kashmir.

"Our priority is law and order. The local authorities have the right to decide on internet curbs. Pakistan is located next door and can take advantage of the lifting of curbs by using voice call facilities," the home minister added.

On the issue of opposition politicians being kept under house arrest, "Congress kept Sheikh Abdullah in jail for 11 years. This has just been four months," Shah said. There were 630 people in jail in Kashmir, of which less than 112 were political prisoners, Shah added.

(Courtesy: The Times of India)