16 BSF, four CAPF companies in Valley to move out 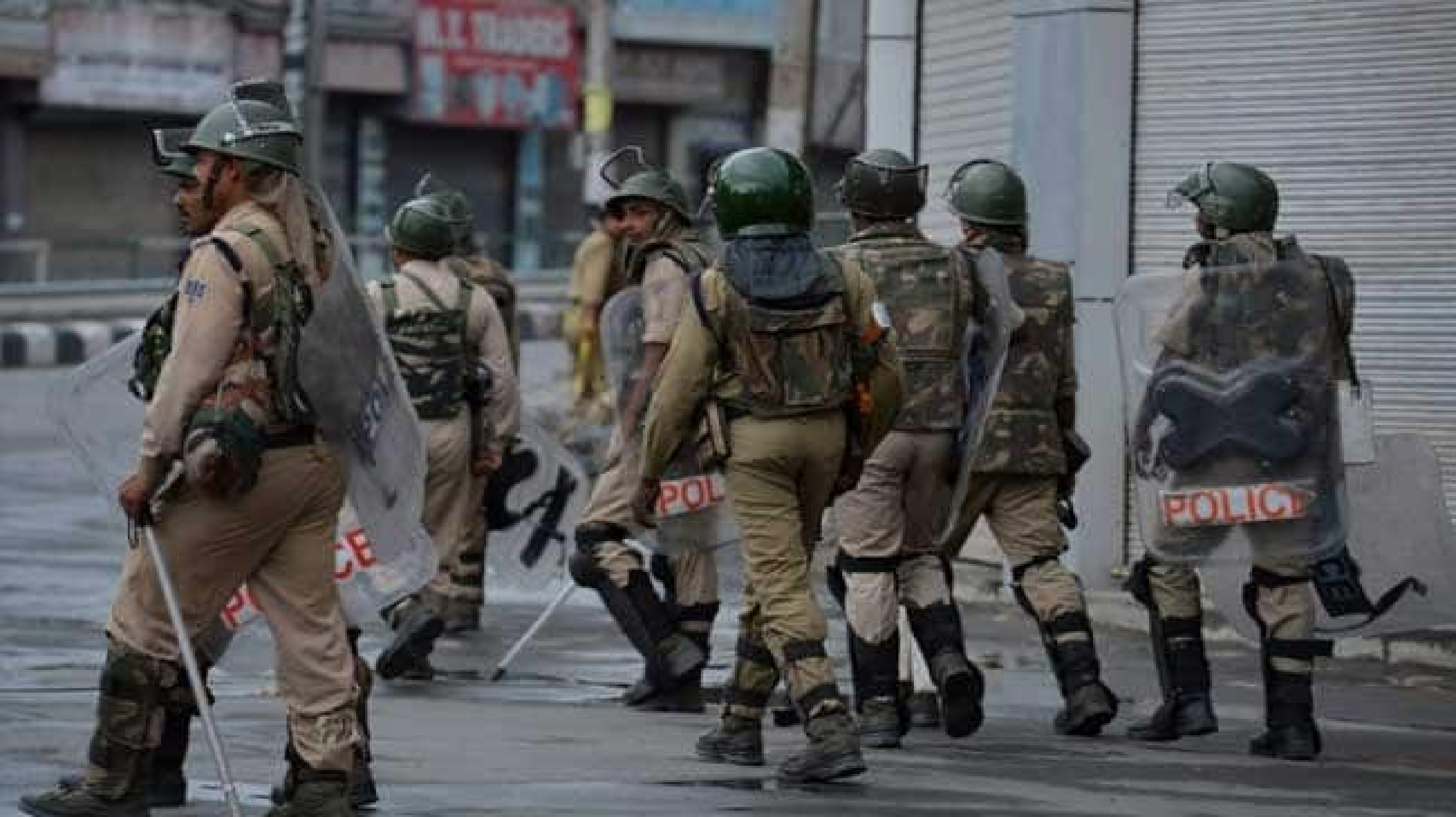 For the first time since abrogation of Article 370, Centre has begun to withdraw nearly 2,000 Central Armed Police Force (CAPF) personnel from Kashmir valley owing to “improvement in the situation”

For the first time since the abrogation of Article 370, the Centre has begun to withdraw nearly 2,000 Central Armed Police Force (CAPF) personnel from the Kashmir valley owing to “improvement in the situation”.

The CAPF personnel have been working in tandem with the local police to maintain law and order.

“We have started withdrawing forces. From today, 20 companies of additional forces deployed in various parts of Kashmir have started moving out,” a senior security official said. “Out of those being moved out, 16 are BSF companies and four are from the CRPF.”

The officer said a decision on withdrawal of more companies would be taken in a phased manner, depending on the ground zero situation. The Valley saw unprecedented tension following the scrapping of state’s special status, but there were no big protests, contrary to the expectations of the government and reports of Intelligence agencies. The situation remains volatile, but under control.

While the forces faced little challenge on the law and order front, they are now fighting biting cold.