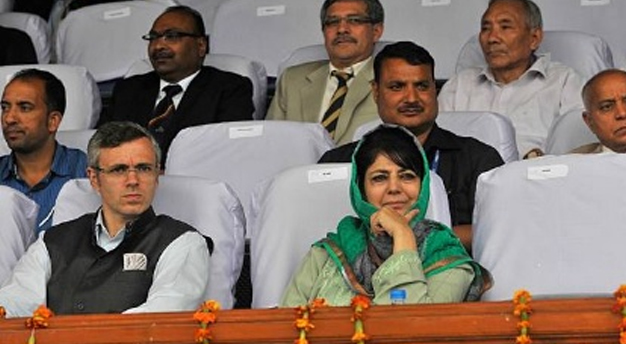 Few Kashmiri political leaders who have been under detention since August 5 after Article 370 was abrogated may be released soon. As per the reports, the J&K administration has already eased restrictions on their movement.

As many as four leaders belonging to various political parties were allowed to visit their houses for few hours on November 23 after their request for the same was accepted, reported PTI.

Some of the political leaders who are detained in their houses may also be allowed to move out of the Valley on health grounds.

Earlier, there was a possibility that some of the detainees would be released from the MLA hostel but a final plan will be worked out by the Union Territory administration with the Centre.