Fleet of 116 ambulances to be launched in December: Atal Dulloo 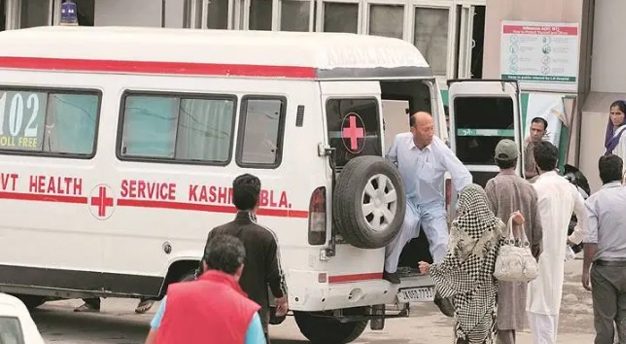 Dulloo said this while chairing a meeting with regard to operationalisation of Emergency Medical Response System and 102 and 108 ambulance services in Jammu and Kashmir and Ladakh.

About the CEMRS, he said that four people will be nominated at the block level that will serve as master trainers and then they will impart training to two people from every sub-centre. This will constitute a pool of First Responders with Basic Life Support (BLS) skills. The trained manpower would consist of the pool of health workers, police personnel, and students who would provide Basic Life Support to the victims in any medical emergency or trauma.

While reviewing the progress made in Operationalizing of 102-108 ambulance services, Dulloo directed for coordinated efforts so that these would be inaugurated by early December.

Dulloo said that the 102 and 108 would prove a game-changer in the delivery of public health care services to the patients and emphasized upon the importance of golden hour in saving precious human lives in accidents.

The ambulances would be operated by BVG India Limited with which MOU has been signed.