Normalcy in the valley unnerving terrorists 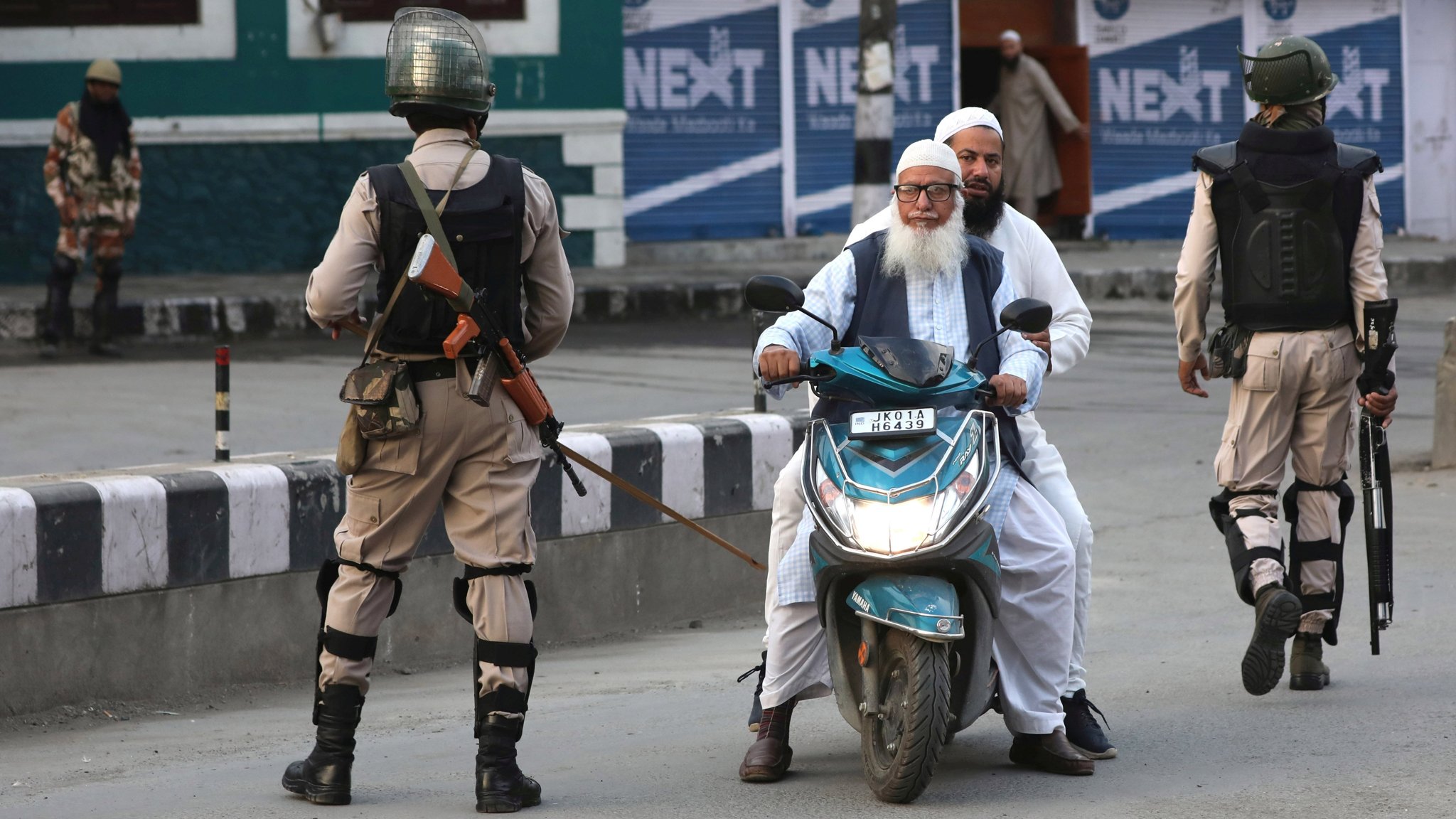 Terrorists are attacking local traders in a bid to snap Kashmir’s trade with the rest of India. Their wrong tactics are making the lives of Kashmiris only miserable

The resumed shutdown in the Kashmir Valley is a matter of grave concern, not only for the authorities but also for the entire Kashmiri society.

The shutdown, if any, is not a volunteer in nature, but forced upon them by terrorists who owe allegiance to their masters handling them from across the border. They will do what they are ordered to do, irrespective of considerations whether it is good or bad for the so-called cause they are supposed to be fighting for.

It appears that Pakistani masters of the terrorists active in the Kashmir Valley got unnerved with the alacrity locals jumped at the first opportunity to usher in normalcy. Markets opened up, schools and other educational institutions started buzzing once again, roads started to witness slow down or even the notorious traffic jams. These were not good signs for those opposed to peace. Since they had to mark their presence felt, they have now forced Round II of the shutdown, much to the agony of the locals.

For the past three and a half months, the Pakistan-sponsored terror groups had let loose a reign of terror, threatening one and sundry with their myopic objective of opposing recent decisions of the Indian authorities. Their thinking is that a forced closedown would cripple the Indian economy and New Delhi would be ultimately forced to handover Kashmir to them on a platter. They, however, are probably not aware of how resilient the Indian economy is. Despite its vast potential, the Kashmir Valley’s contribution to the Indian economy is minuscule. In the process of paralysing the Indian economy, they have ended up breaking the back of the Kashmiri populace at large.

The harsh winter is just round the corner. It is a common knowledge that Kashmiris prefer to stock up ration and other essentials around this time of the year. To purchase the essentials, they require money and money cannot come with shops and markets remaining shut and people forced to skip work and eke out a living.

The motive and the modus operandi of the terrorists are simple. They do not want anyone to feel happy and prosper in Kashmir. So they must snap all trade ties between Kashmir and the rest of India. To start with, they started killing migrant labourers and truck drivers. The idea was simple - scare and shoo them away, so that the Kashmiri produce does not go out of the Valley. While this met with partial success, the terrorists turned to the native farmers, orchid owners and those eking out a living by doing business from pavements or small roadside shops.

Reports coming from the Valley indicate that a large majority of Kashmiris are annoyed and angry with the diktats of the terrorists. Their top priority at this stage is to earn a decent living for their dependents. Locals denying shelter to terrorists and defying them are small but sure signs of success for the Indian authorities.