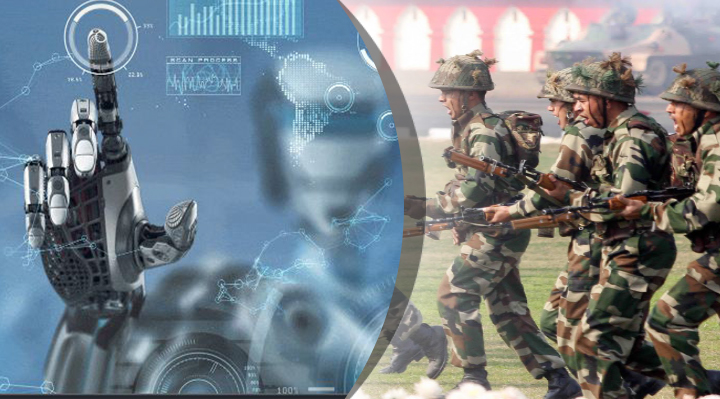 It has always been a tough task for the Indian armed forces to tackle the terrorists holed up in buildings during counter-terror operations in Jammu and Kashmir. During the operations, terrorists target the armed forces from their hideouts existing in the midst of the civilian population and yet the forces has to put them down with restraint as they have to ensure minimal collateral damage. It has become a regular tactic of the terrorists to target the armed forces by using residential and commercial areas as a shield. The solution to this problem may exist somewhere in the defence application of robotic technology.

The Indian armed forces will soon have robots to help it in counter-insurgency operations in Jammu and Kashmir. The Ministry of Defence has started the process of procuring around 550 robotics surveillance units with a minimum of 25 years of service life for counter-insurgency operations in Jammu and Kashmir. As per the sources, these robots would be capable of climbing stairs and negotiating obstacles apart from throwing grenades at terrorists in built-up areas. These robots are also capable enough for water fording with a minimum of 20-cm depth. Being the first line of defence during anti-terror operations in Jammu and Kashmir, these robots will help reduce casualties. The ministry has asked the Indian industries to make representations of their products about robotics surveillance on November 19. The ministry is pushing for indigenisation to reduce armed forces' dependence on imports of defence items.