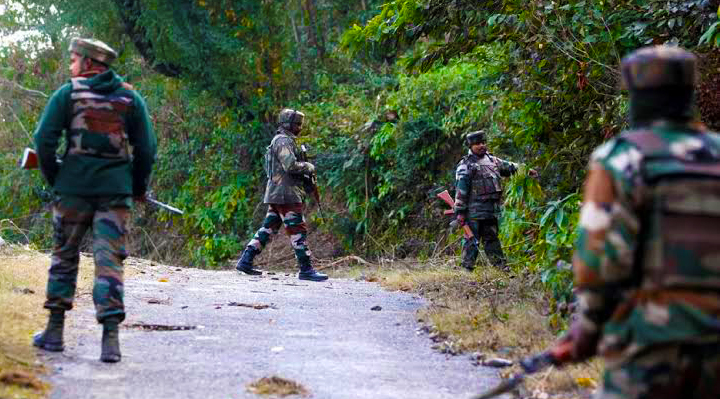 One of the two militants killed in an encounter with the security forces in Jammu and Kashmir's Bandipora district on November 11 was a Pakistani-born commander of the Lashkar-e-Taiba, police said.

The terrorist has been identified as Pakistani code-named Talha. "He was part of groups involved in planning and executing terror attacks in the area," the police said.

As per the police records, Talha was operating as a commander of the LeT in the areas of Bandipora and wanted by law for his involvement in terror crimes and civilian atrocities, the officer said

"He was part of groups involved in planning and executing terror attacks in the area," the spokesperson said. "Several terror crime cases were registered against him for his involvement in terror crimes

According to the police, incriminating material, including goods bearing Pakistani marks as well as arms and ammunition, have been recovered from the slain militant's possession.

"All the incriminating materials have been taken into records for the purpose of investigation and to probe his complicity in other terror crimes," the officer said.