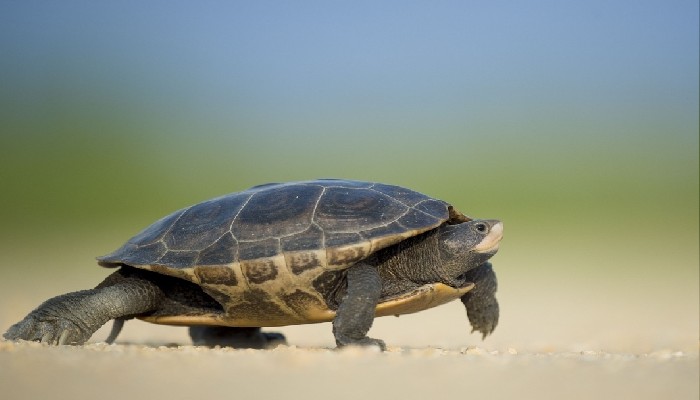 India's proposal for the induction of the freshwater turtle Batagur Kachuga has received widespread approval from the countries at CoP 19 of CITES, often known as the World Wildlife Conference. When it was presented, it was favorably received by all parties and much liked.

The 19th Conference of the Parties (CoP 19) to the Convention on International Trade in Endangered Species of Wild Fauna and Flora (CITES) is taking place in Panama City from November 14 through November 25, 2022.

According to an official release, CITES praised and noted the work done by India to protect freshwater turtles and tortoises, as well as the country's efforts to fight wildlife crime and the illegal trafficking of turtles.

The resolution documents on tortoises and freshwater turtles submitted by the CITES Secretariat specifically noted the admirable outcome achieved by the country in operations like Operation Turtshield, which led to the capture of numerous criminals involved in freshwater turtle poaching and illegal trade as well as significant seizures made by the agencies in different parts of the country.

At the CITES CoP 19, India reaffirmed its commitment to protecting freshwater turtles and tortoises in the nation.

India further emphasized that the Wildlife Protection Act of 1972 already includes many of the turtle and freshwater tortoise species that are considered to be critically endangered, endangered, vulnerable, or near threatened and provides them with a high level of protection.

While intervening, India pushed for the inclusion of several such species in CITES Appendix II, arguing that this would further strengthen the species' protection from being trafficked indiscriminately and unlawfully around the globe. 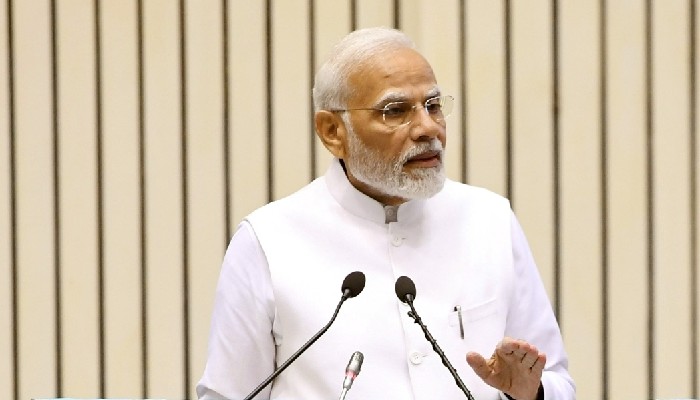 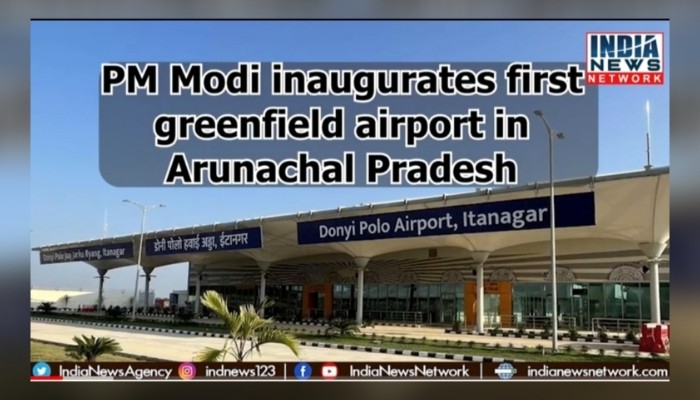 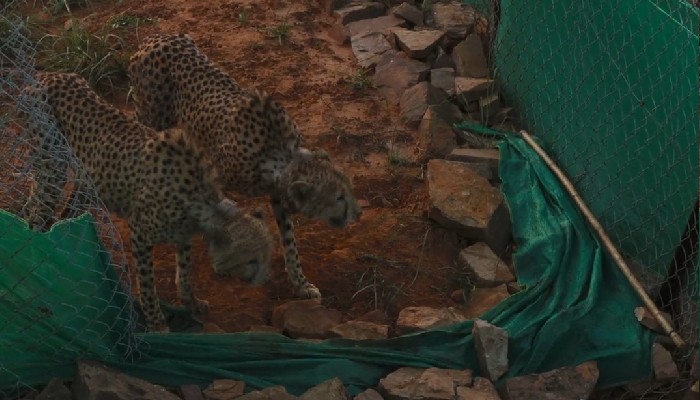 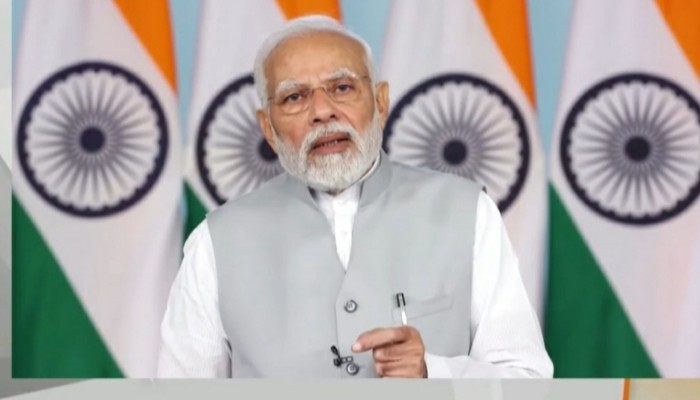