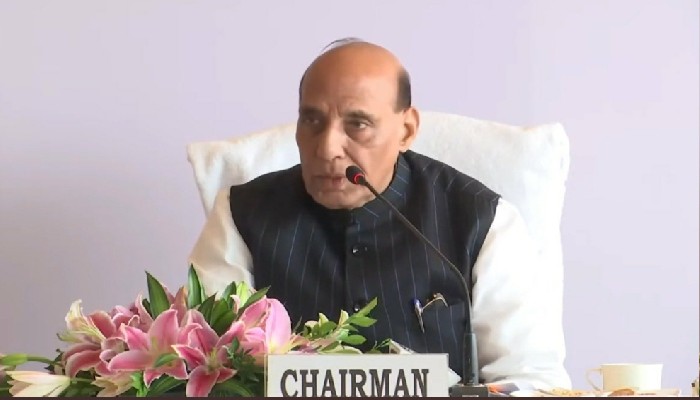 Defence Minister Rajnath Singh chairs a meeting of the Consultative Committee for Ministry of Defence in Mumbai on Friday.

Indian Navy (IN) and Indian Coast Guard (ICG) are being equipped with indigenous state-of-the-art ships and weapons to protect the maritime borders of the country, Defence Minister Rajnath Singh said on Friday.

Speaking during the meeting of the Consultative Committee for Ministry of Defence on ‘Defence Shipyards’, he said ensuring national security is the Government’s top priority.

According to the Ministry of Defence, Defence Minister Singh commended the defence shipyards for playing a crucial role in this direction.

He added that they have ensured timely delivery and quality of products, which is pivotal for building a strong military.

The meeting, which was held in Mumbai, was attended by a number of Members of Parliament.

During the meeting, the Defence Minister listed a number of initiatives taken by the Government to encourage indigenous manufacturing of weapons/ products and minimise imports by DPSUs. The initiatives include notification of Positive Indigenisation Lists comprising Major Line Replacement Units/Sub-systems and SRIJAN portal, he explained.

As on September 30, 2022, there were 783 items of shipyards on the portal. These items were earlier imported and their indigenous vendors were not available, Defence Minister Singh pointed out.

The shipyards have, so far, been able to successfully indigenise 73 items from the list, he said. Indigenisation efforts for the remaining items are in progress in collaboration with industry partners, he added.

Mentioning that friendly countries have appreciated the quality of the platforms manufactured by these shipyards, he expressed confidence that soon, the shipyards will not only meet the domestic requirements, but also earn export orders on a competitive basis. 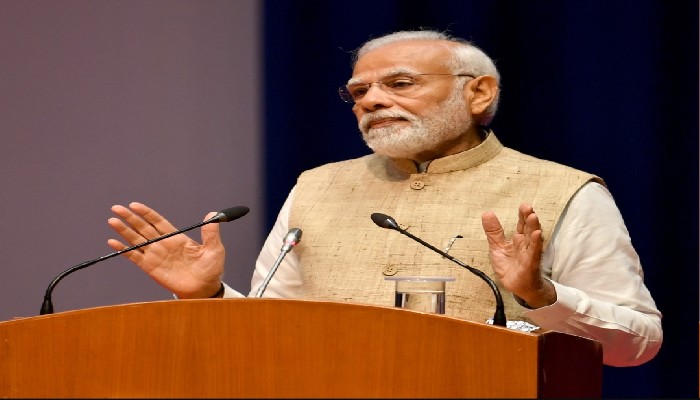 Spirit of our constitution is youth-centric, says PM Modi 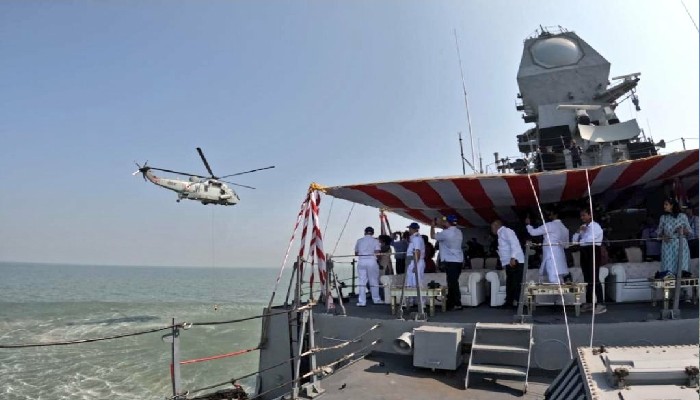 During the event, the Indian Navy gave a demonstration of its operational capabilities 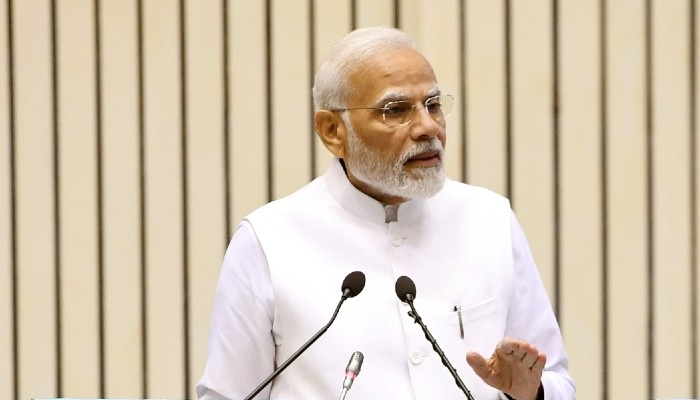 Too much dependence on foreign goods has been a big cause of corruption, says Prime Minister Modi 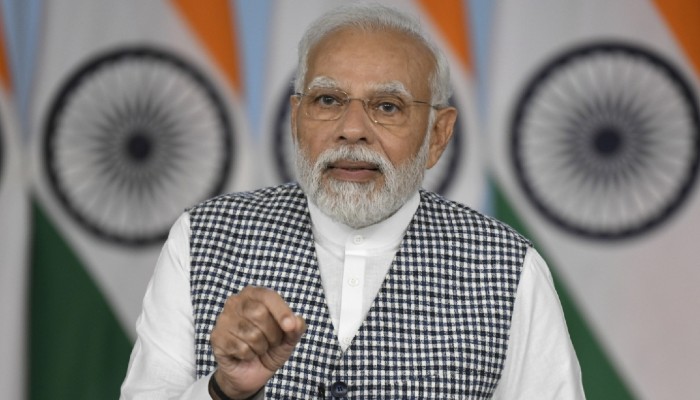