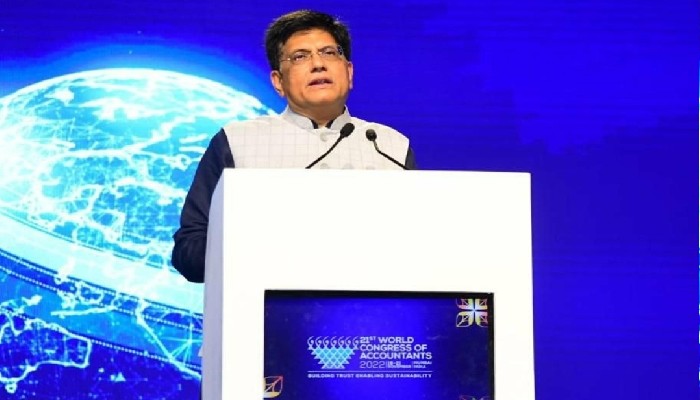 India has demonstrated the leadership, resources, and knowledge required to guide the world, he said

India is a bright shining spot in the world economy amidst global economic instability, Union Commerce and Industry Piyush Goyal has said.

Addressing the 21st World Congress of Accountants in Mumbai on Sunday, he said India has shown that it possesses the leadership, resources, and expertise needed to steer the globe through the current volatility, uncertainty, complexity, and ambiguity.

"Despite the pandemic challenges, very reasonable measures were taken to sustain the Indian economy where a strong focus was on the macroeconomic fundamentals. Our Government focused on inclusive well-being of all sections of society," he added.

Goyal further said that the world looks at India's economy to guide growth and pave the way.

He mentioned that India's theme for the G20 Presidency is "Vasudhaiva Kutumbkam," as India has the belief that the whole world is one family.

"While the world focuses on consumption-led growth, India focuses on sustainability and respects nature. India believes in inter-generational equity and that it is incumbent on each one of us to leave behind a better planet than the one we have inherited," he pointed out.

Goyal also stated that the government's goal is to provide prosperity to every Indian by the year 2047 and to make India a developed country by that time. He added that chartered accountants are the custodians of this goal.

The Institute of Chartered Accountants of India is hosting the 21st World Congress of Accountants in a Hybrid format in Mumbai and its theme is "Building Trust Enabling Sustainability." 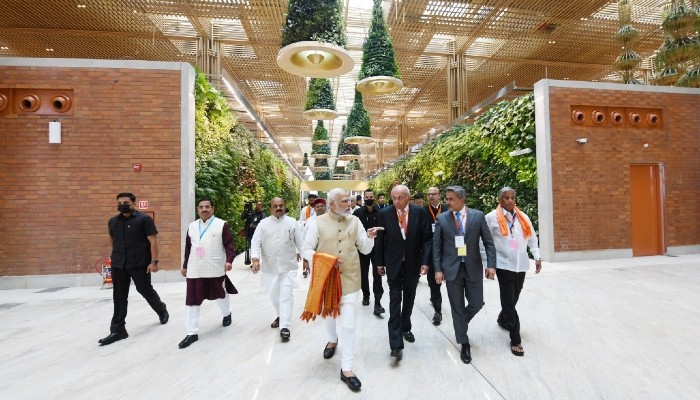 Bengaluru is a representation of the startup spirit of India: PM Narendra Modi 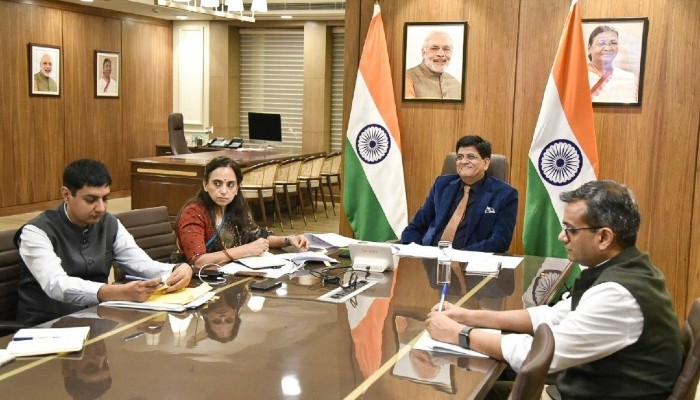 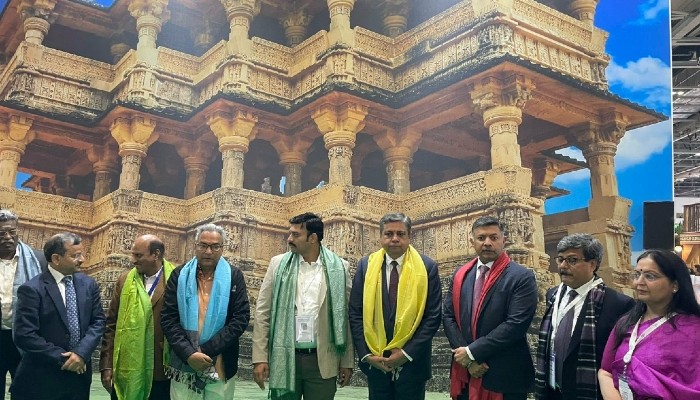 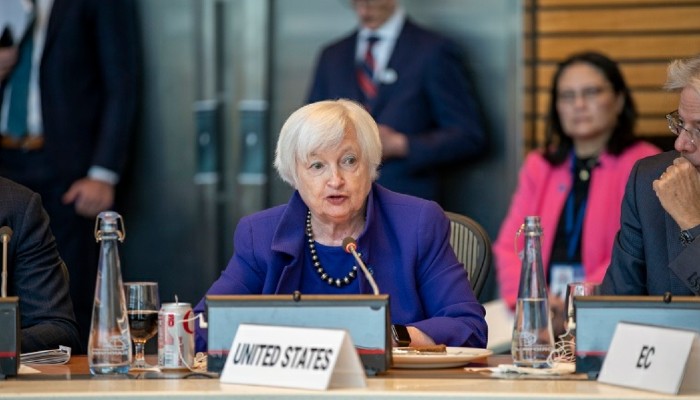 During her stay, Secretary Yellen will highlight the strength of the United States’ partnership with India