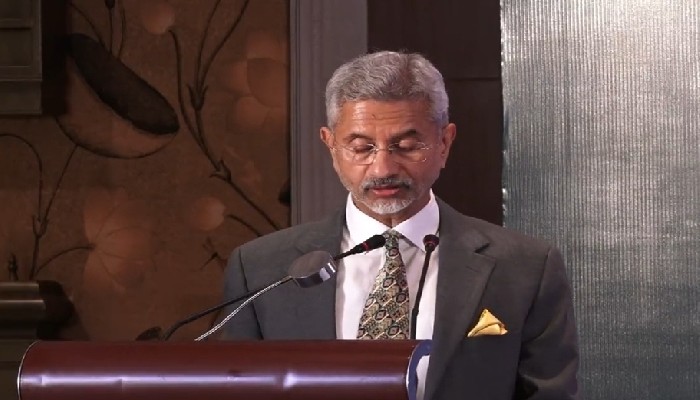 EAM S Jaishankar will also travel to Washington DC from September 25 to September 28 for bilateral meetings.

External Affairs Minister S Jaishankar arrived in New York on Sunday for the high-level meeting of the United Nations General Assembly (UNGA). On the sidelines of this meeting, he is also expected to meet UN Secretary-General Antonio Guterres and call on a number of Heads of State.

EAM Jaishankar was welcomed upon his arrival in New York by Ambassador , India's Permanent Representative to the UN Ruchira Kamboj and , the Consul General for New York.Randhir Jaiswal.

The UNGA summit, which is taking place under the subject "A Watershed Moment: Transformative Solutions to Interlocking Challenges," will feature a presentation from India on Saturday. A total of 153 heads of state or government, three Deputy Prime Ministers, and 34 foreign ministers are anticipated to attend the Assembly's high-level meeting, which will be held entirely in person for the first time in two years after the COVID-19 pandemic.

This week in New York, EAM Jaishankar has more than 50 formal engagements planned, including bilateral, multilateral, and plurilateral encounters. However, the major issue on Jaishankar's agenda when he talks with dozens of world leaders will be UN Security Council changes.

Additionally, EAM Jaishankar will be hosting a Ministerial meeting of the G4 (India, Brazil, Japan, Germany), as well as participating at the High Level Meeting of the L.69 Group on "Reinvigorating Multilateralism and Achieving Comprehensive Reform of the UN Security Council”, the Ministry of External Affairs (MEA) had said before his visit.

Significantly, the G4 countries support one another's bids for permanent seats on the UNSC and promote its expansion.

Later on, EAM Jaishankar will take part in meetings of the Quad, which consists of India, Australia, Japan, and the US; the BRICS; and numerous other significant organizations during his 11-day tour to the US.

He will also have bilateral meetings with Foreign Ministers of the G20 and UNSC member states, amongst others, the MEA noted. 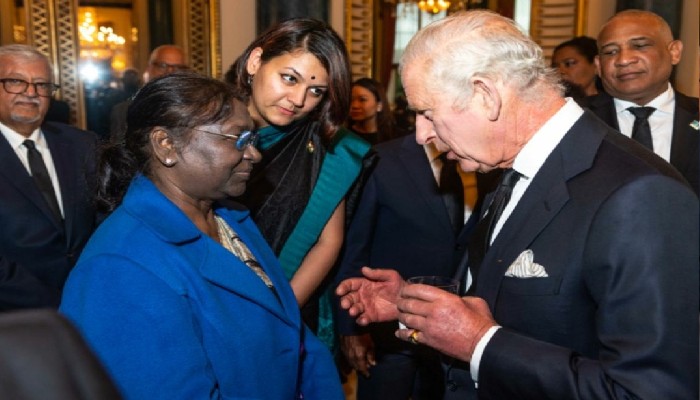 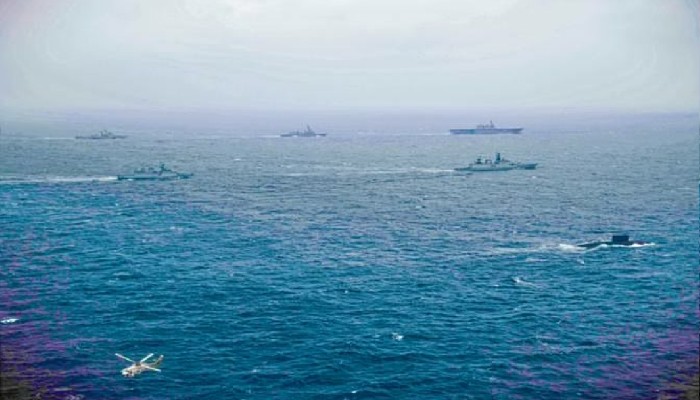 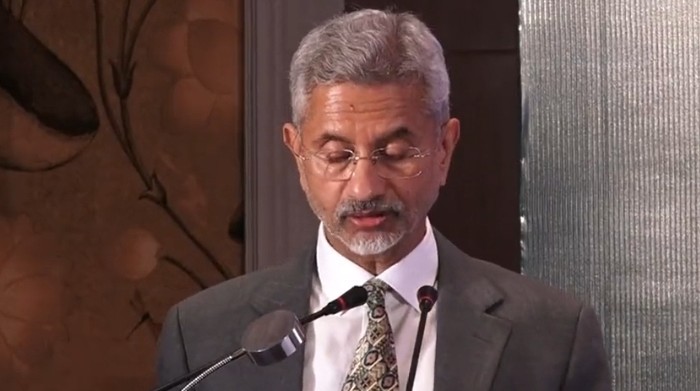 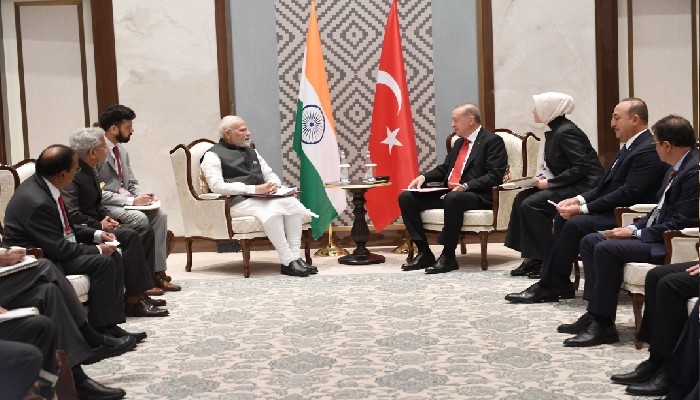