The Indian Navy crew participated in professional interactions with the Republic of Singapore Navy.

Indian Naval Ships Sahyadri and Kadmatt visited Singapore from July 1-3 as part of their deployment to South East Asia. The ships were under the command of Flag Officer Commanding Eastern Fleet Rear Admiral Sanjay Bhalla.

The visit of the Indian Navy ships helped enhance maritime co-operation and bolster India’s strong bonds of friendship with Singapore that would further contribute towards security and stability in the region, the Ministry of Defence said on Sunday.

During the visit, the Indian Navy crew participated in professional interactions with the Republic of Singapore Navy (RSN) towards enhancing mutual cooperation and interoperability. Social and informal exchanges, aimed at consolidation of ties and mutual understanding between the Navies were also undertaken.

Rear Adm Bhalla also visited the Kranji War Memorial in Singapore & paid tribute to the men & women who laid down their lives in the line of duty during the Second World War. 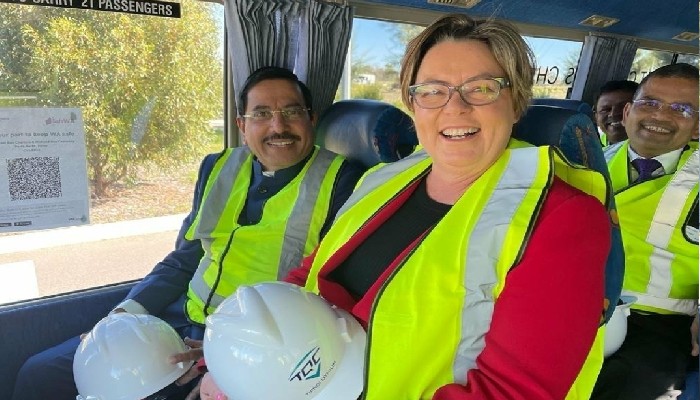 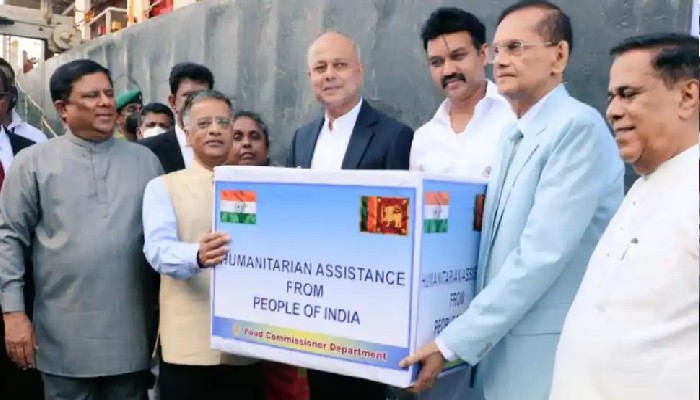 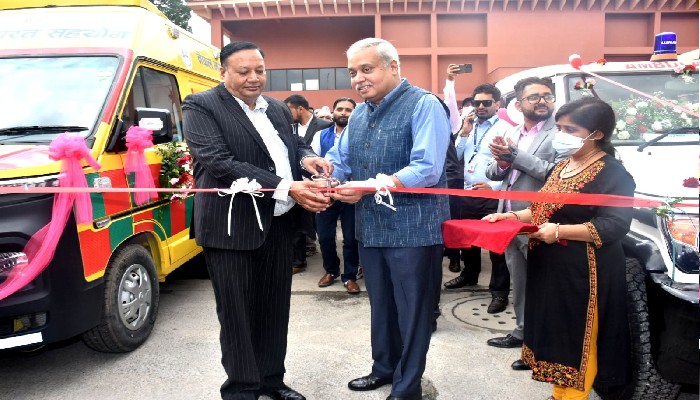